About Art 101 Mini-Course - Understanding the basics of art

In this lesson you will learn:

What is a reproduction

A reproduction is essentially a copy of the original painting or in other words a  replica that is not the original; something that has been copied. There are various methods of creating reproductions and you will learn about some of the more popular ones. 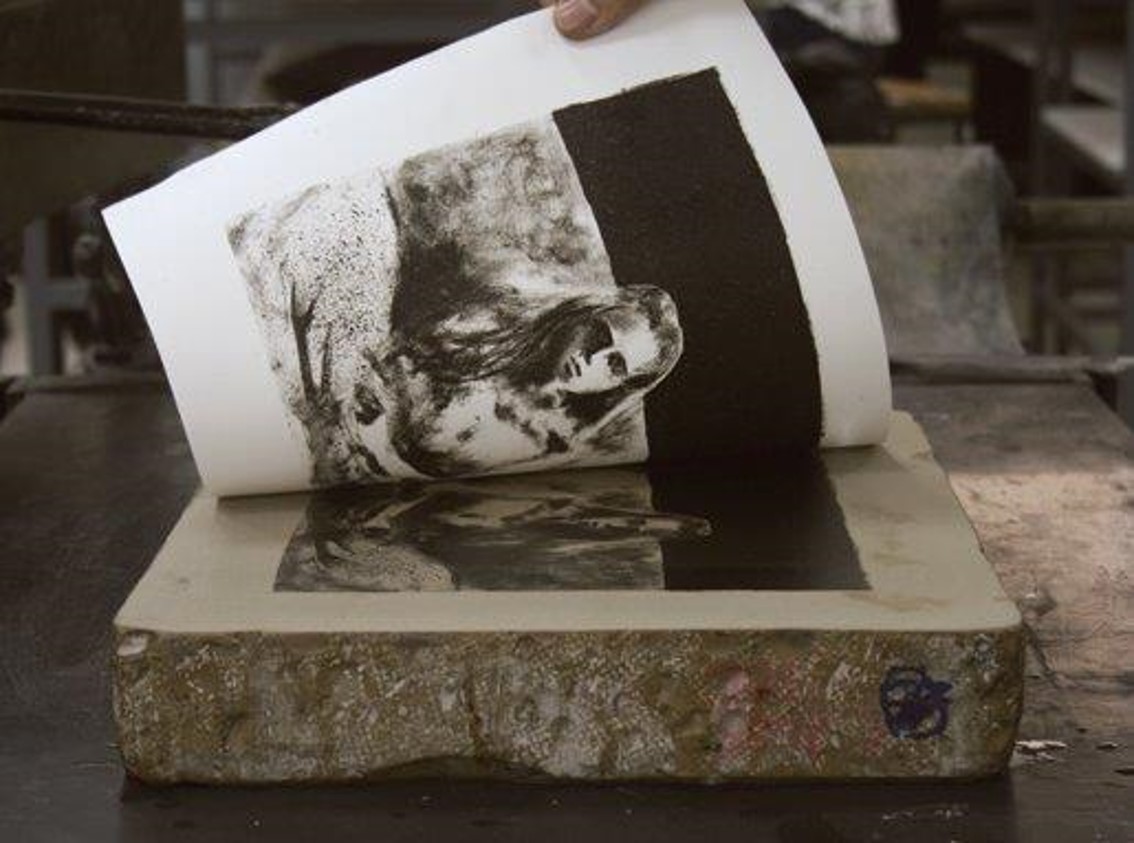 Lithography, comes from Greek : lithos meaning stone and grapho meaning to write. Invented in 1796 as a method of printing on limestone and originally using oil or fat. 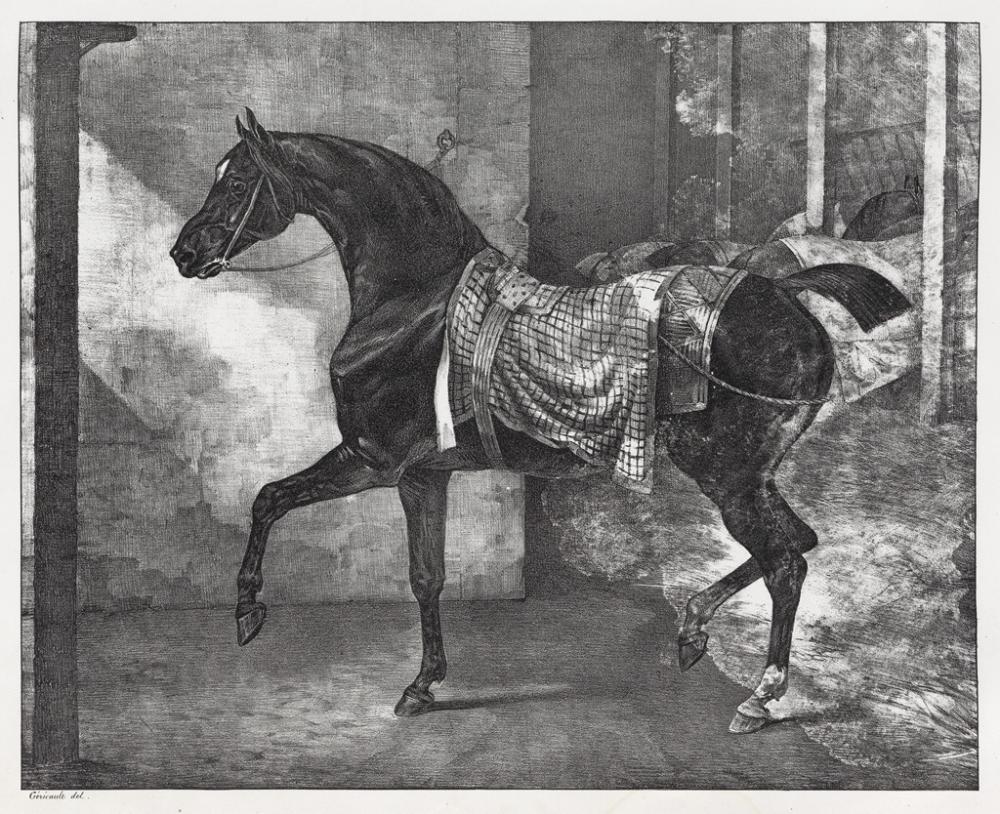 One of the most commonly used printing process' to create reproductions, today, is a method called Offset Lithography. How this process works is first transferring an image photographically to thin metal, paper, or plastic plates. Rollers apply ink and water to the plates. Since oil and water don't mix, the oil-based ink doesn't adhere to the non-image areas. Only the inked image portion is then transferred to a rubber blanket (cylinder) that then transfers the image onto the paper as it passes between it and another cylinder beneath the paper. The term offset refers to the fact that the image isn't printed directly to the paper from the plates, but is offset or transferred to another surface that then makes contact with the paper.

What is a Poster

A poster is an inexpensive printed reproduction of a piece of artwork in usually unlimited quantities. Four-color lithographic reproductions of a painting, with colored borders and wording on or around the image to advertise an artist, show or event. 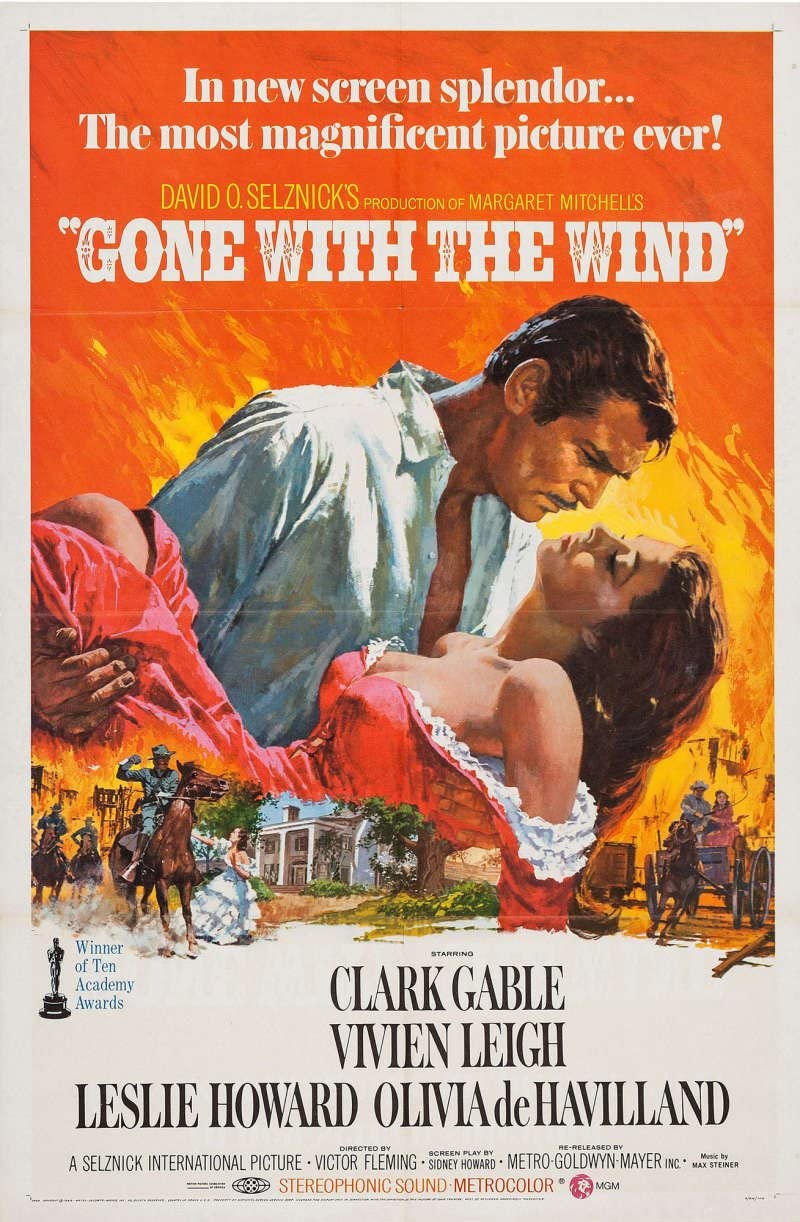 This art medium comes from the ancient practice of "posting" messages in public places.  The modern poster, as we know it dates back to 1870 when the printing  industry perfected color lithography  and made mass production possible. Posters soon transformed the thoroughfares of Paris into the "art galleries of the street." Their commercial success was such that some of the artists were in great demand and theatre stars personally selected their own favorite artist to do the poster for an upcoming performance. The popularity of poster art was such that in 1884 a major exhibition was held in Paris. Many posters have had great artistic merit and have become extremely collectible.

That's it for this lesson. In your next lesson you will learn: 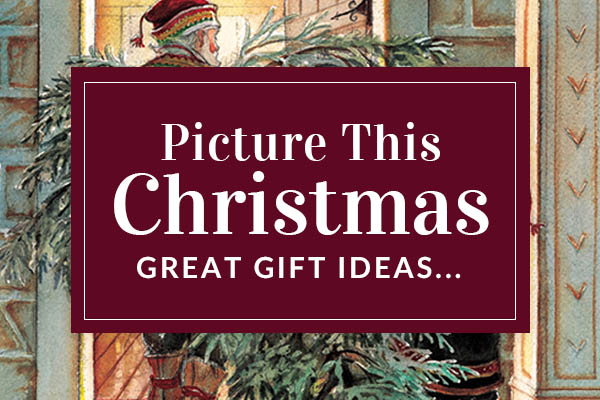 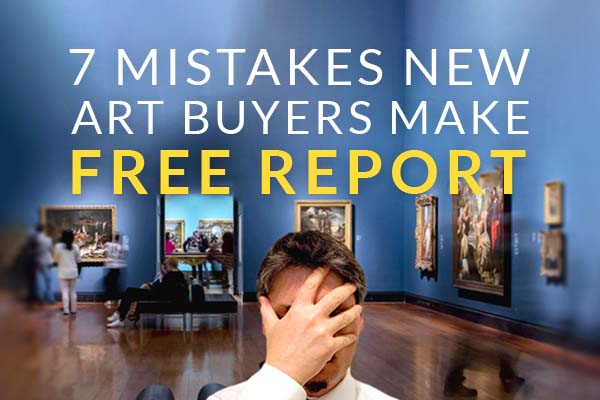 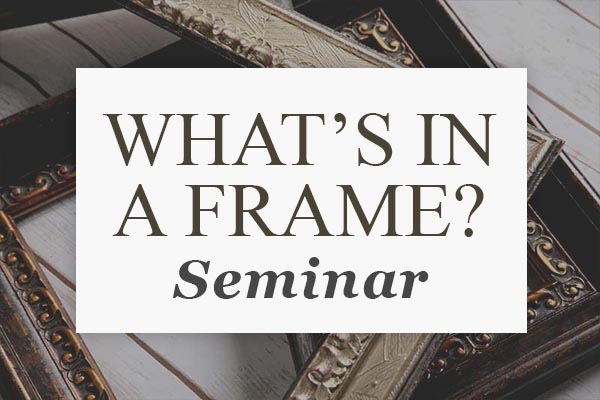 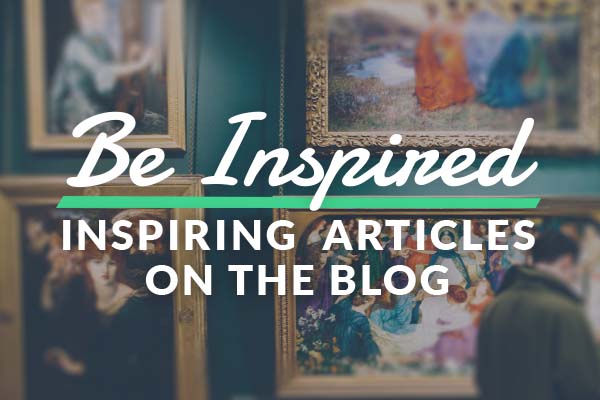