The artistic visions of Carl Brenders reflect his respect for nature. His precise and lively paintings capture the extreme realism of the birds, mammals and habitats he depicts. Brenders paints every detail of his wildlife images – feathers, hair, leaves or pine thorns – until, he says, “they get into my skin.”

Brenders was born near Antwerp, Belgium, and has drawn since childhood. He studied at the Fine Arts Academy in Antwerp and later at Berchem. He has produced wildlife illustrations for a series of books entitled The Secret Life of Animals. His artwork is regularly exhibited in the Leigh Yawkey Woodson Art Museum’s prestigious “Birds in Art” and “Wildlife in Art” shows.

The wildlife images of Brenders’ art are first created from pencil sketches; from these sketches his mixed media paintings of watercolor and gouache are completed with a technique he has developed during the last 25 years. His paintings, which encompass every intricacy of nature, devote equal attention to the detail of the wildlife subject and its habitat as well as to the mood created by the light.

Brenders’ art enjoys international acclaim. He is widely collected in North America, France, Germany, Japan, Spain, Holland, Argentina and in his native Belgium. Brenders combines his dreams, his senses, his imagination and his strict attention to anatomical perfection to make his paintings. He says, “Nature is already beautiful, already perfect. That is why I paint the way I do with so much detail and so much realism – I want to capture that perfection.”

“Wildlife art shows the essence of life and tells a story of millions of years. This planet could be a paradise. That’s what wildlife artists want to show you. I will keep showing the wild beauty of this planet to the world.” – Carl Brenders 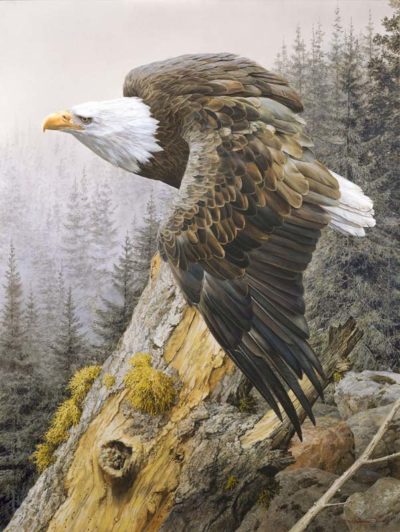 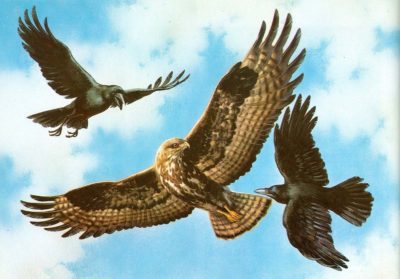 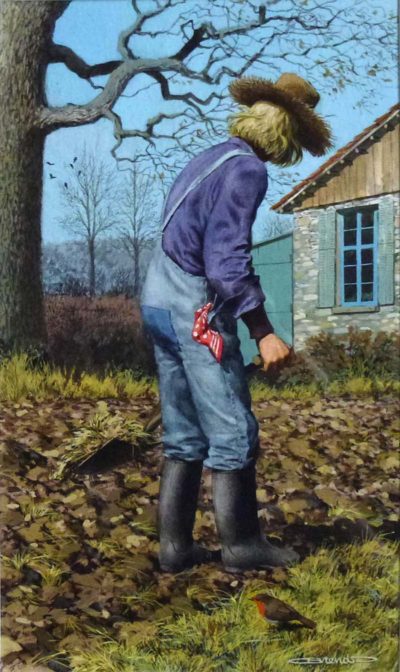