Amores worked as a professor in the Faculty of Architecture for over 15 years. He is a self-taught artist and during this time he began to paint professionally. As a professor he traveled to various countries including Poland, Germany, and Nicaragua. He exhibited in several international exhibitions including two in Germany and one in the United States.

Between 1998 and 2000 Amores completed a Masters of Administration and worked in the hospitality industry up until the year 2012. During these years Amores created some of the most important art pieces of his body of work. He established contacts with art representatives abroad and private art collectors. His artwork is found in collections around the world including in Germany, Antigua, Canada, Costa Rica, Cuba, United States,Luxemburg, France, Guatemala, and Suriname.

He currently works as an independent/free-lance artist in his workshop in the city ofSanta Clara. 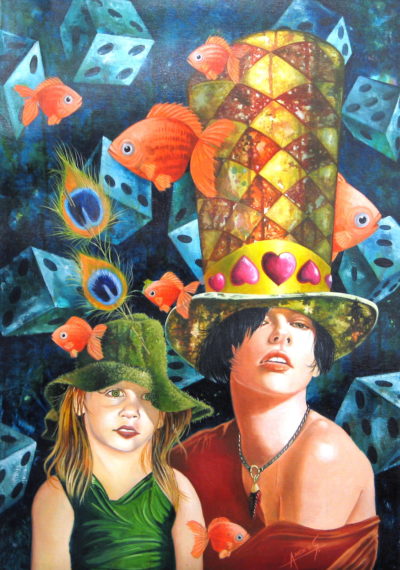 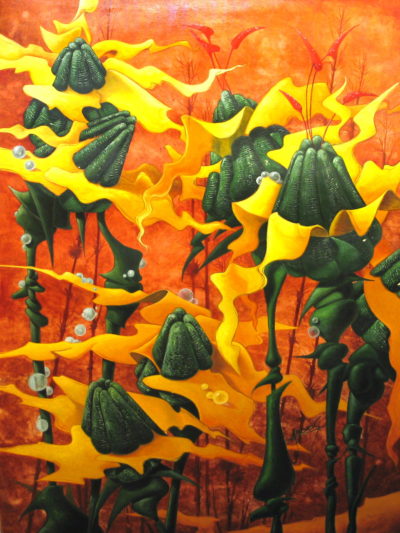 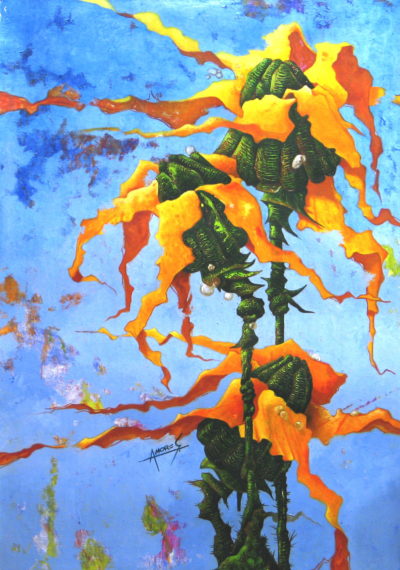 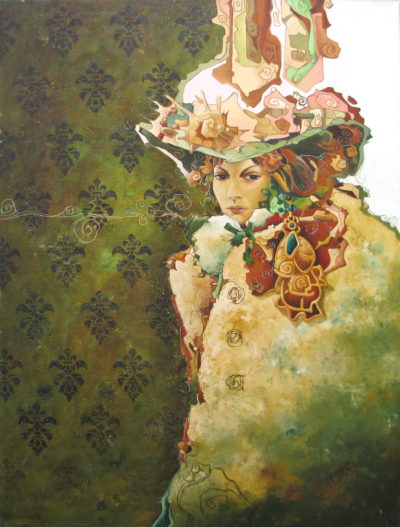