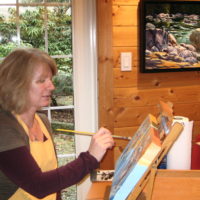 Carmel Clare was born in 1964 Penkth, England and raised in Burlington, Ontario. While traveling around Canada as a young woman, she was struck by the dramatic landscape and ocean of BC, making it her home in 1989.

Carmel’s first explorations of the human portrait, still life, and landscape, were rendered by applying loose, expressive washes over which she glazed many layers with control and precision. She now prefers acrylics, combining her watercolour expertise with the textural advantages of acrylics to capture the feel of the West Coast, full of colour, space and strength.

In 2009, Carmel was guided by the experience and skill of Kiff Holland and Dean Croft in a mentorship program at their North Vancouver studio. When she is not painting, Carmel teaches at The Neighbourhood Art Studio in North Langley, BC. 2012 Active Member of The Federation of Canadian Artists

2010 An Unrestrained Expression of Emotion, Invermere

2012 Spring is in the Air Art Show and Fundraiser 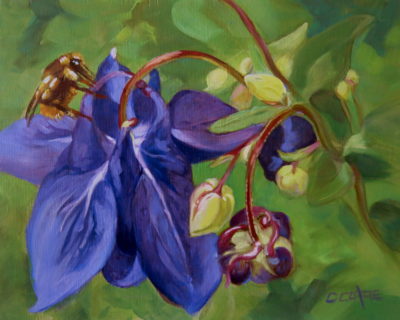 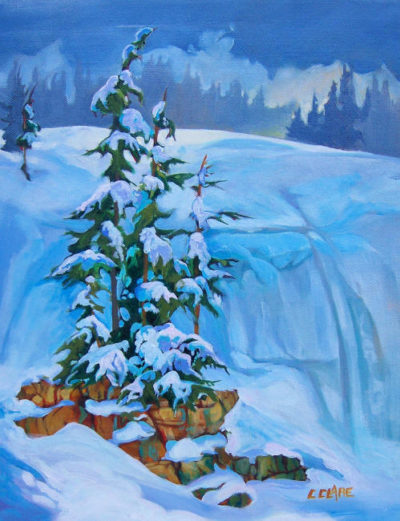 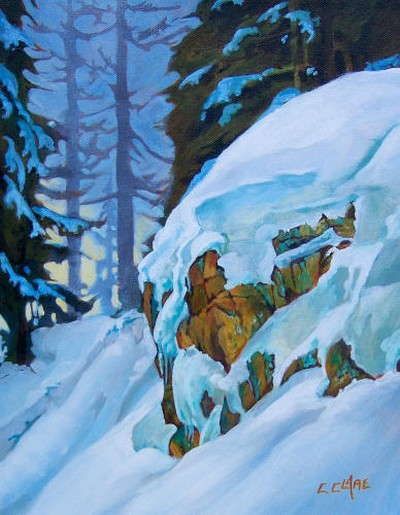 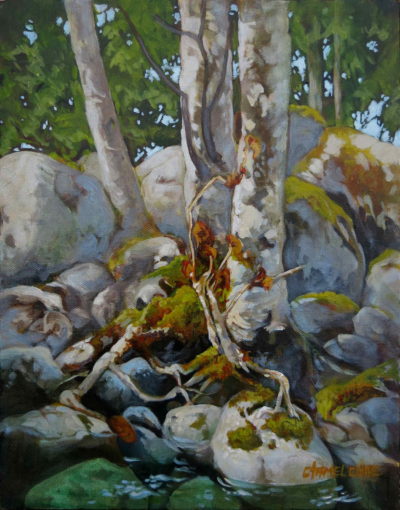