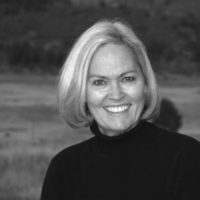 Known for her evocative plein air landscapes, Colorado artist Carole Cooke relates, “When I paint on location in remote areas I feel a sense of unparalleled exhilaration.  It is my hope that sharing images of these pristine vistas will give the viewers a strong sense of connection to nature.”

Carole turned her talents to the field of fine art in 1997.  Following her own path of discovery and fired by relentless enthusiasm and a dedication to research, shestudied the work of European Masters, the Early California Impressionists and the Taos Masters, internalizing their expertise as a means to finding her own artistic voice.

Determined to capture the landscape in its truest sense and to interpret the subtle tones nature presents, Carole paints on location as much as possible knowing observation is the key to that understanding.  It is in these wide-open spaces that she is inspired to evoke the peace and amazing tranquility she feels in nature and bring that essence of the outdoors into her paintings.  Now that she has found her passion, she cannot imagine her life without painting.

Carole is a participant in such prestigious annual exhibitions as the Masters of the American West at the Autry National Center in Los Angeles, California, The Western Visions Exhibition at the National Museum of Wildlife Art in Jackson Hole, Wyoming, and the American Miniatures Invitational Show at Settlers West Galleries in Tucson, Arizona. 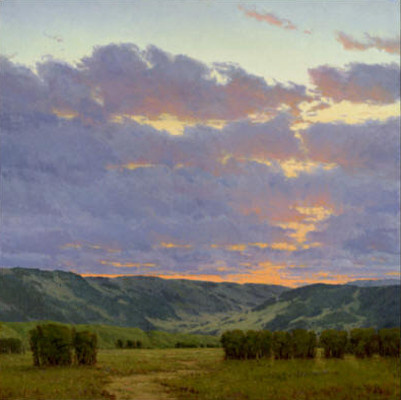