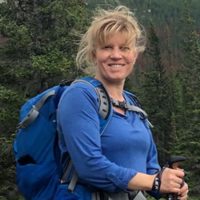 Charity Dakin’s creativity has always been clear. “I’ve been drawing animals since I could hold a crayon,” she recalls. Born on Canada’s West Coast, the daughter of a dairy farmer and the oldest of five children she certainly was not born into the art establishment. Her early years revolved around chores, the farm animals, and drawing. And when she wasn’t drawing she was discovering all she could about wildlife. “I used to walk through the corn field on Saturdays after chores to my grandparent’s house. They had 2 things – a National Geographic magazine subscription and cable TV. I spent hours reading the wildlife articles and watching nature shows and then I’d go home and draw everything I saw. It was simply all-consuming.” Her fascination for wildlife combined with daily interaction with the livestock taught her two very important things – observation and hard work, qualities that would become evident in her painting. Her home in the northern boreal region of Canada gives her firsthand opportunities to observe the wildlife and landscapes that end up in her paintings.

Influenced by many of the great American, Canadian, and European masters of the past as well as various contemporary masters, Charity paints with careful attention to technique while striving to capture the relationship between the viewer and subject matter. She has traveled, exhibited and gained recognition from collectors and fellow artists alike. She devotes much of her time to working with other artists, sharing ideas and working cooperatively to produce shows and promote the arts in her community. Her work contributes to the preservation of historic culture, the wilderness, and rural community life, and is now represented in private and public collections internationally.

“Painting, for me, is a portrayal of many aspects of my life and environment, and my works are autobiographical in their content and context. I also find great value in our historical connection to the natural world. The modern planet is spinning at incredible speeds… we need to ground ourselves once in a while for the simple purpose of appreciating its beauty and sustenance. I find myself continually inspired, to capture the beauty and gain a deeper understanding of our world, and hopefully in doing so I’ll add a little something to the rich tradition of painting.”

“Strong realism mirroring true to life details of bygone days. A testament to the glory of an historical moment.” – Collector

“Her work is incredible.”- Collector

“Her subjects: wildlife, farm animals, local landscapes and aboriginal people. These are the choices that connect her to 150 years of painting on the prairies (think Frederick Remington and Paul Kane), as well as other contemporary Canadian artists (Robert Bateman).” – Creative Living, Wendy Stefansson 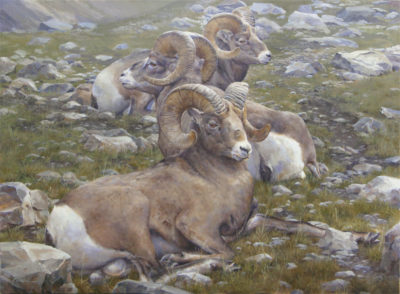 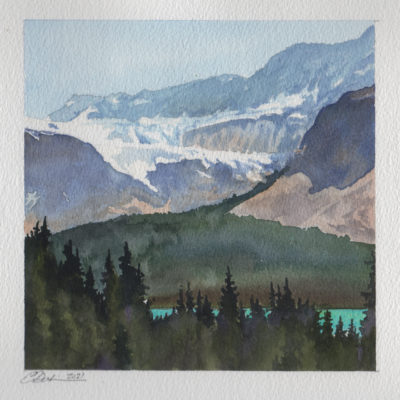 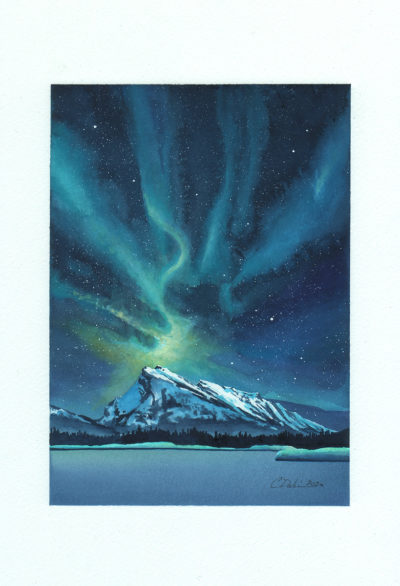 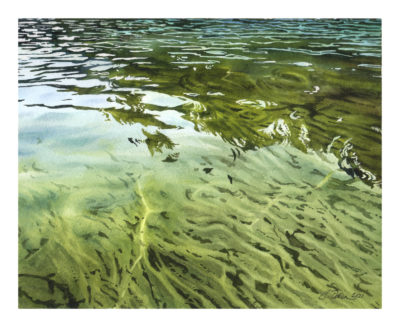