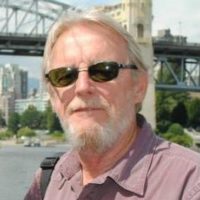 Chris MacClure, a Canadian Romantic Realist Fine Art Painter, is always looking for that authentic gesture or timeless moment. His paintings are an expression of his “Romantic Realist” view of life. Chris’ engaging style is evident in his perfected usage of color changes and natural compositions found in nature.

Born to an artistic family in St. John, N B, on the east coast of Canada, Chris was surrounded by the arts. His father was a jazz musician and mother a playwright, His grandfather was an illustrator, so it never occurred to Chris that he couldn’t do it. He assumed everyone was an artist.

During his travels he attended Sir George University (Concordia) Fine Arts in Montreal Canada and the Emily Carr School of Art & Design in Vancouver Canada. His works have been exhibited across Canada, the USA and Mexico and China

Chris is the founder of “International Artist Day”, a worldwide day celebrated each Oct 25th to honor the contributions made by all artists to humanity. Chris is a member of the “Allied Artists of America.”

PRIVATE AND CORPORATE COLLECTIONS:
His works have been exhibited across Canada, the US, Mexico and Hong Kong. Numerous paintings of his may be found in many corporate collections worldwide. Some collectors include,  John Travolta, Kirstie Alley, James Whitmore,  mezzo soprano Frederica Von Stade, drag racing legend Don Prud’Homme , Bill Clinton, Boris Yeltsin, Pepsi Co. and the Ford Motor Co. of Detroit ,

TECHNIQUE:
Chris is always looking for that authentic gesture or defining moment in the subject matter of his work. The paintings reflect his “Romantic Realist” view of life, not crafty nor painterly. 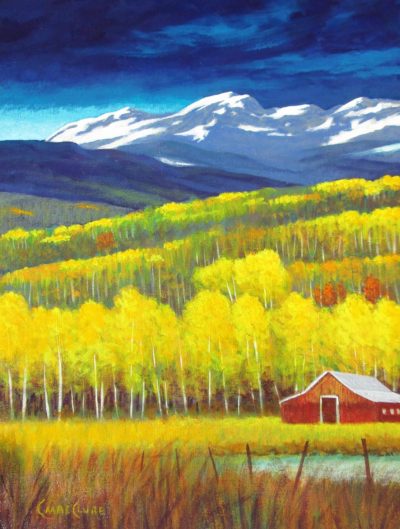 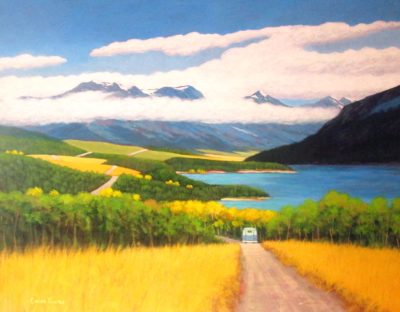 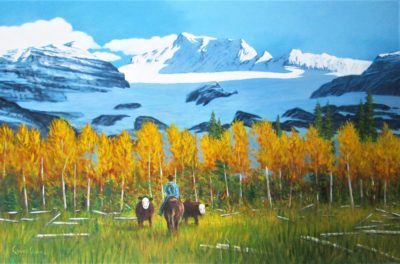 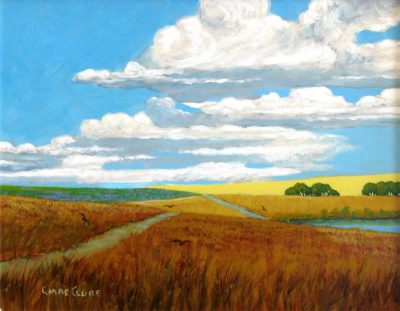