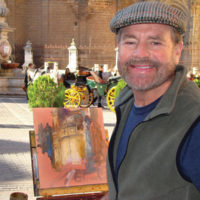 Curt Walters of Sedona, Arizona, is a plein-aire impressionist known worldwide for his impeccable interpretation of the Grand Canyon.  In 1997 Art of the West magazine was first to herald him as the “Greatest Living Grand Canyon Artist”.

Walters has long had an eye–and desire–for art, at the age of 15, Walters sold his first piece. Since then, Walters has focused much of his time and energies on Grand Canyon…but not only as an artist. In the early 90’s the growing amount of air pollution over the gorge began to concern him and he started working with The Grand Canyon Trust fighting pollution throughout the entire Colorado Plateau. Ten years and $500,000 later–much of which has been collected from donated paintings–Walters is still eager to meet new environmental challenges with the Trust. For all of his hard work and dedication, he has received the honoured position of “Official Artist of The Grand Canyon Trust.”

While his American travels have taken him from sea to shining sea, Canada to Mexico, his overseas journeys have taken Walters to some of the world’s most exotic locations. Some of his most popular foreign endeavours embody the bright, spirited vibrancy of Bali, Indonesia and the venerable grace of Venice, Italy. His most recent travels have lead his palette from the Forbes’ Chateau de Balleroy in Normandy, France, to Prague in the Czech Republic, and the magnetic radiance of Budapest, Hungary to the biblical sights of Jordan in the Middle East.

Most notable is his exceptional run at Prix de West. In 1998, his very first year, Walters washonoured with the Nona Jean Hulsey Buyers’ Choice Award; in 2002 he received a second medal. Then, in 2004 and 2005, the artist took home the Frederic Remington Award twice. In 2007, Walters was elated with a double win: his third Buyers’ Choice Award as well as the highly coveted Prix de West Purchase Award. In 2006, he was awarded with the Best Overall Presentation. Walters has also received Patrons’ Choice Awards from Masters of the American West and the Artists of America show in Denver. 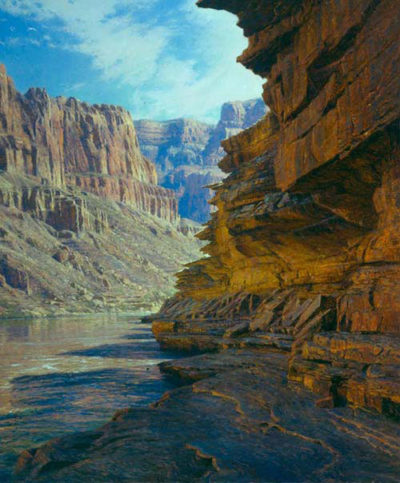 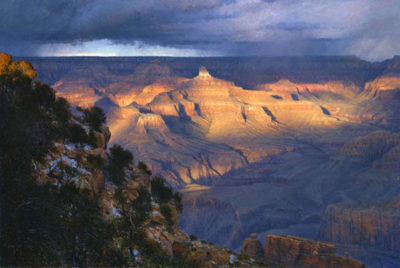