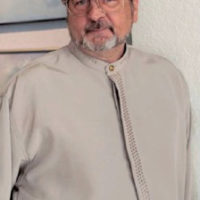 Danny Hahlbohm was born in Mineola, New York on June of 1949. He grew up on the eastern end of Long Island, New York until 1968 when he enlisted in the Armed Forces and was sent overseas. Honorably Discharged in 1972 Danny began painting for galleries and auctions houses across the Nation. Two years later he started touring the country, promoting himself and exhibiting his work nationally from coast to coast.

Danny’s style and technique has brought him much recognition, ranging from billboards of his work across areas of the United States, to commissions for many magazine covers, CD covers, as headstones in cemeteries, limited edition plates, puzzles and even honored for openings in select theaters of Texas for Mel Gibson’s “The Passion of the Christ” just to name a few.

Although Danny never took any art lessons, he has developed his style to such simplicity that he gave many art classes across the states, sharing his knowledge.

His life has been as miraculous as his art work. and there is currently a book out on the life and inspiration of this remarkable artist of our century which tells about the numerous miracles in his life that lead to many of the paintings and guided the inspiration of it all… 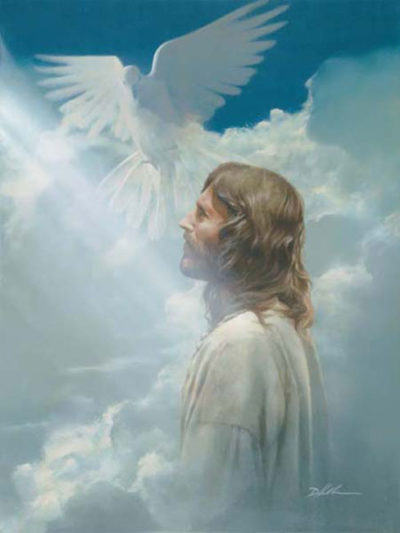 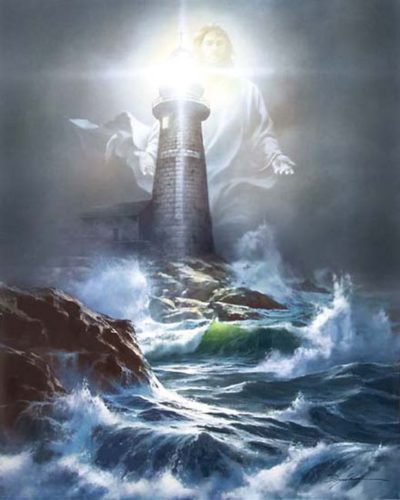 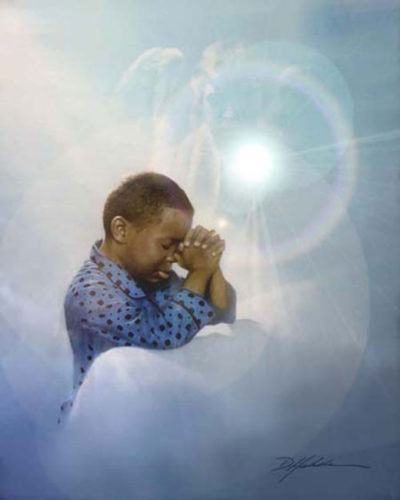 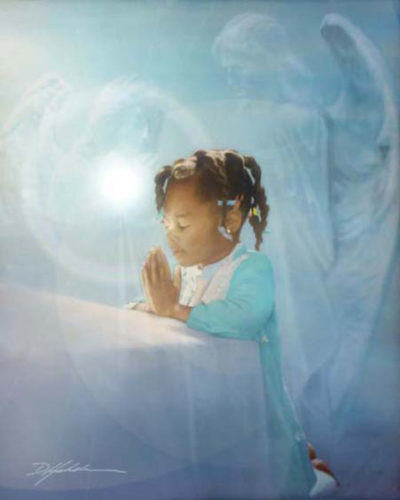