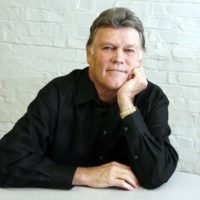 Dave Barnhouse is a self-described “country boy” from Richmond, Ohio who grew up in small towns and has no intention of leaving them either physically or emotionally. “I want my art to make people feel as if they were back home on a Friday evening, so they can experience the warmth of a cozy fire and smell the homemade bread and cookies coming from the oven,” he says.

As soon as he could hold a pencil, the artist started expressing his artistic talents. One of his first drawings was a threshing machine on his grandfather’s farm in Ohio. “He drew all the little details,” remembers his mother, who encouraged her son to pursue his art. Currently, Barnhouse has settled into the Americana genre, constantly working with illumination and adding a nostalgic touch to make viewers feel they are actually present and a part of the painting.

Barnhouse’s works have earned many awards and honours. He was voted America’s third most popular print artists of 1995 and 1996 in dealer surveys conducted by U.S. ART magazine. He was included in Inform Art’s “Top 10 Hottest New Artists” in 1995 and moved into number three position in 1996. He hasbeen featured in numerous newspaper and magazine articles. 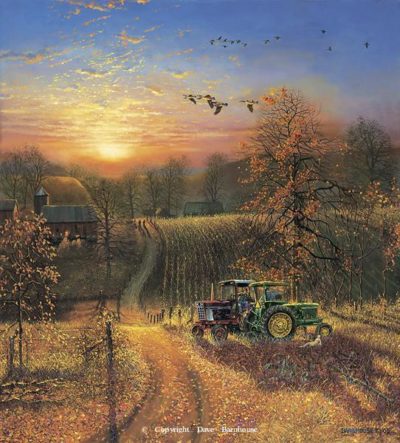 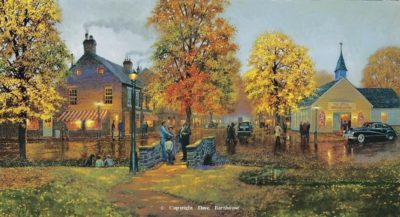