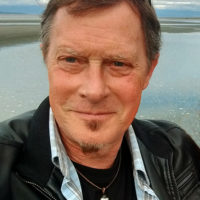 A graduate from Art school as well as a diploma in Graphic Design David has spent most of his years in various artistic fields as well as large portions of his time in the studio. From corporate graphic design to special events and set design he now devotes his full time to fine art and his studio.

As an artist and musician David is always creating new works. Continually painting he has managed to create a large body of work and has developed a unique style often working with different textures. David’s style continues to evolve but his work always reflects nature and the natural forces in some way. He has had many showings of his art in numerous galleries & festivals. You will find his works in private and corporate collections throughout B.C., Alberta and beyond. 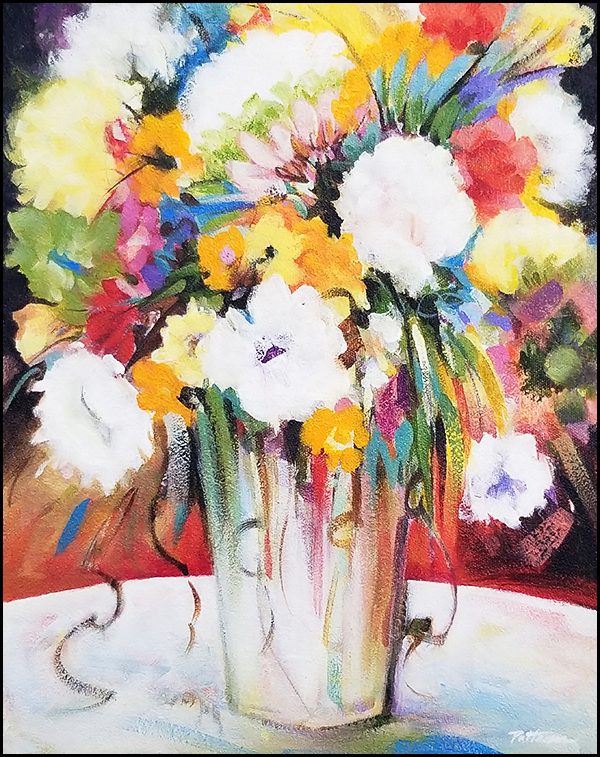 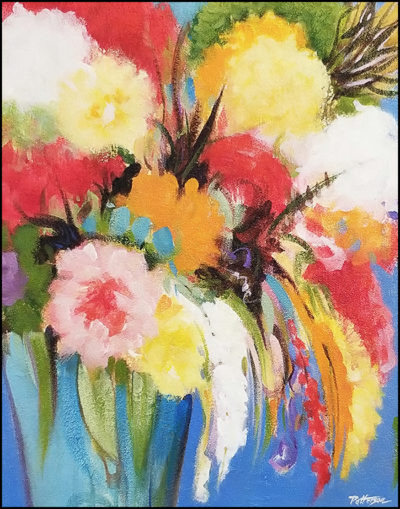