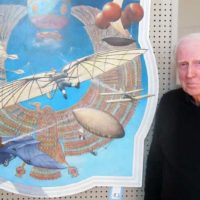 Don Connolly is a widely recognized Canadian aviation artist with work represented in a number of major museum collections including the Canada War and Aviation Museums in Ottawa, the National Air Force Museum in Trenton, and in numerous other provincial and military museums, both in Canada and the USA.  His work has also been seen frequently as prints, cover paintings and/or illustrations in books and in magazines such as Aviation History, Aviation Week and Space Technology and (Cdn.) Airforce; and in 1982 a book of his earlier aviation paintings was published under the title Painting Planes.

He has now been painting as a professional for 25 years, and numbers his output of original (aviation) works as being “well over 2000”.   Commissions are a specialty, and now consume most of his time at the easel, although his works can still be found on display at several galleries. 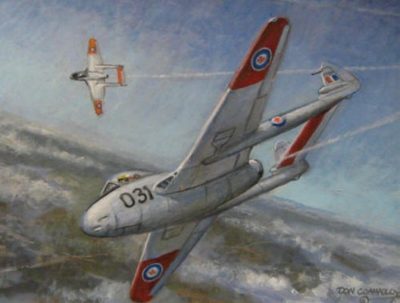 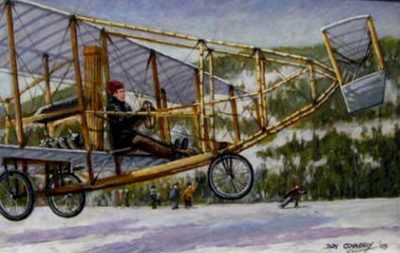 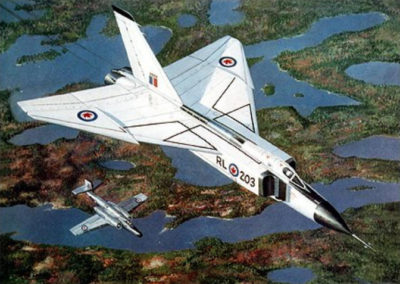