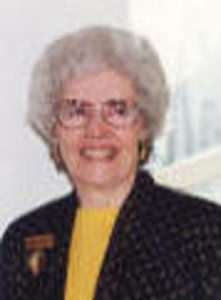 Currently studying under Eileen Raucher Sutton who has her Bachelor and Master degrees in Fine Art from City University of New York City.