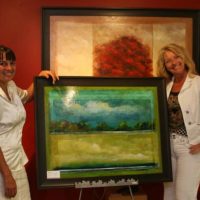 Fiona Hoop
The paintings of Fiona Hoop are collaborative works, which combine the talent and experience of two professional artists, Michele Woody and Mary Kennedy.

While working as an antique and art restorer in London she continued her education with university courses in English, teaching English as a second language, printmaking, and photography.

From 1981-1986 Michele was a part-time tutor teaching foundation level students in conceptual development, drawing, and painting while continuing to develop her own artwork.

In 1986 Michele spent some time in New York, then eventually settled in Canada. She has had multi-disciplined experiences as Joint Head of Montessori School art programs, guest lecturer, and artist in residence at The Aitlin School of Art, and as Arts council artist in various other post-secondary and graduate school programs.

Michele Woody has held solo exhibits of her work at the prestigious Nexus Gallery in Brighton England, at Erindale College with the University of Toronto, and multiple showings at  Galleries in Toronto.

Selected corporate collections include Xerox Canada, The Art Gallery of Ontario and the University of Toronto. Her artwork is in private collections spanning cities from London and New York to Barcelona and Toronto.

MARY KENNEDY A.C.A.
Mary Kennedy graduated from the Ontario College of Art and Design in 1989 and received OCAD’s Experimental Arts Award in Painting. Since then, she has been the recipient of several Visual Arts Grants from the Ontario Arts Council, as well as from the Sheila Dick Mackay Arts Foundation.

Miss Kennedy has shown with prestigious  galleries  in Toronto and   Montreal. Several group and solo showings have been appointed by  Galleries in Toronto, often selling out completed works on paper and canvas within a few days of opening.

She has juried the University of Toronto Students Exhibits & Grants Awards, been featured on WTN Network’s “Bella” Productions, and has appeared in campaigns for Nokia Cellular’s “Connecting People” series.

Mary’s work may be found in corporate collections at the University of Toronto, Princess Margaret Hospital, Cooper Sandler, and West and Sunlife Assurance Canada. International collections reside at the KPMG Worldwide, Husky Systems GMBH and Voorheis. 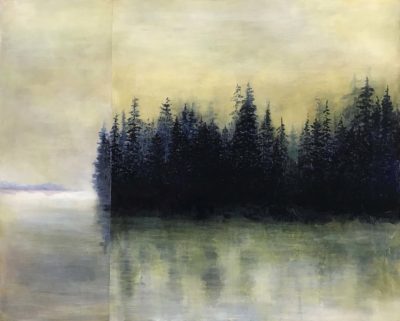 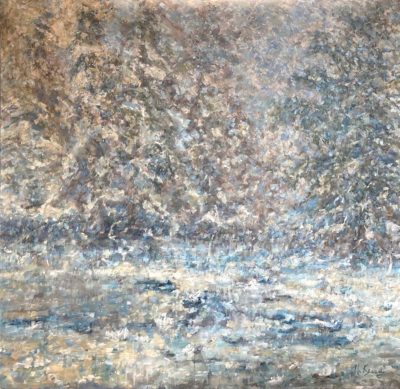 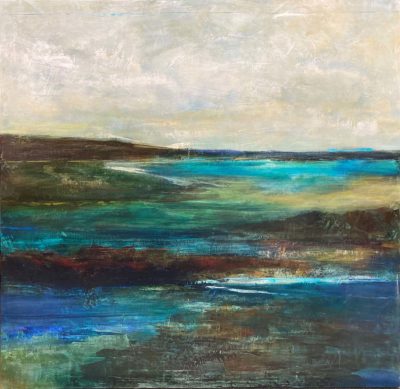