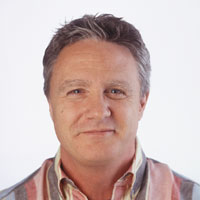 Frank Grisdale was born in Edmonton in 1954, where he is now a Managing Director of a major bank-owned brokerage operation. He has a wife and a daughter, both of whom are brilliant and beautiful.

Frank’s pursuit of the ‘perfect landscape’ began in 1976 when he volunteered as a photographer in Lesotho, which is a desolate island nation completely surrounded by the Republic of South Africa. While traveling alone for four months through the isolated mountain villages, Frank had the luxury of time to shoot hundreds of rolls of film for both the people of Lesotho and for his own personal work. It was photographing high up in the cold Drakensburg mountain range that set Frank on his progression towards his current work: color landscapes of Western North America with a very unique style.

Carte Blanche – May 2006 – A compendium of modern Canadian photography. Featuring over 230 photographers selected by 17 jurors nationwide. A collection celebrating the best practicing photographers in Canada today, with the aim of bringing international recognition to the Canadian arts community. 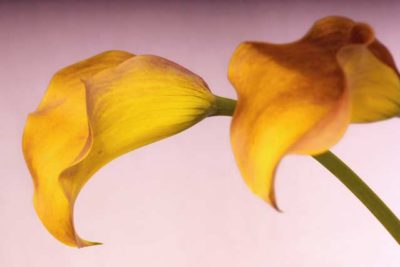 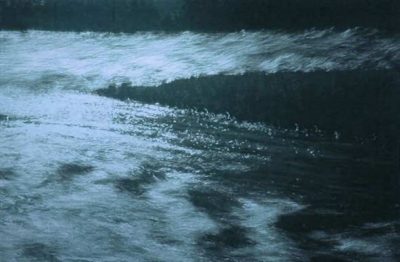 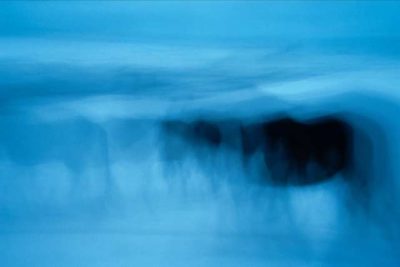 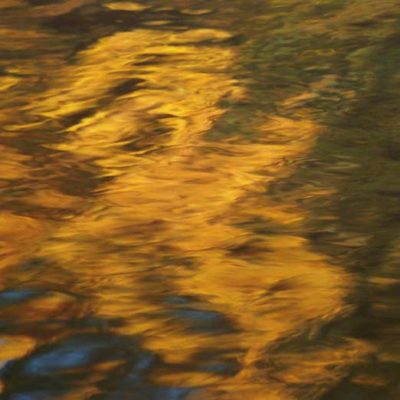