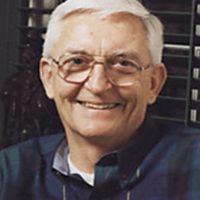 G. Harvey grew up in the rugged hills north of San Antonio, Texas. His grandfather was a trail boss at 18 and helped create an American legend. So the American West is not only the artist’s passion but his birthright. Harvey and his wife still live near the hill country of Texas. Harvey’s early interest in sketching and drawing slowly evolved into a passion for painting in oils. He abandoned the security of a full-time job in 1963 and threw his total energy into a fine art career. The year 1965 brought acclaim for Harvey’s first prestigious show. He was then awarded American Artists’ Professional League’s New Master’s Award.Harvey paints the spirit of America from its western hills and prairies to the commerce of its great cities. The Smithsonian Institution honored Harvey by selecting him for a one-man show. He has been the recipient of innumerable awards and the subject of three books. Through his art, our history lives. 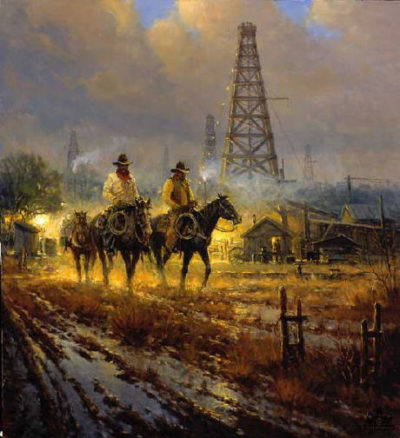 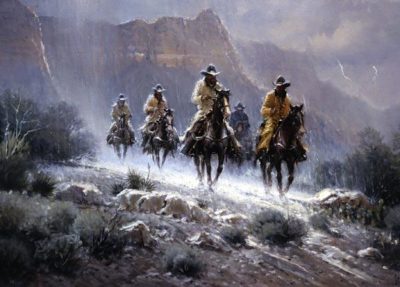