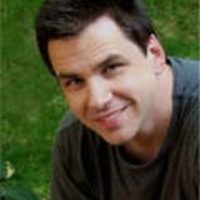 Mullane loved art since he was a youngster, and his parents encouraged him with instructional books on animal drawing. Eberhard received his first bird book from his grandparents at age five. He has been interested in and painting birds ever since.

In 1992, Mullane submitted what was his first serious attempt at painting wildlife, entitled Baby Jay, and incredibly, his painting was accepted into the prestigious “Birds in Art” exhibition at The Leigh Yawkey Woodson Art Museum. Displayed in the same exhibition were paintings by some of his artistic heroes. For Mullane, it was an overwhelming experience to have his own work shown alongside those of such legends.

A New York gallery began to show Mullane’s work, and when the first piece sold, the artist was called to pick up his check. Once he got to the gallery, he saw his painting hanging next to a Bateman and, in his excitement, forgot about the check. Mullane began accepting commissions in 1994, and today, more than a decade after first beginning to paint, he finds himself unable to keep up with collector demand for his work. Mullane’s fascinating compositions celebrate the harmony, rhythm and timelessness of nature. Abstract patterns of slow-growing lichens and mosses are juxtaposed against moments as fleeting as the flick of a squirrel’s tail. With each viewing of his intriguing paintings, something new and delightful awaits discovery within a mosaic of textures, reflections and shadows. The art of John Mullane reveals the wonder of the familiar.

The artist lives in the Bronx with his wife and two sons. 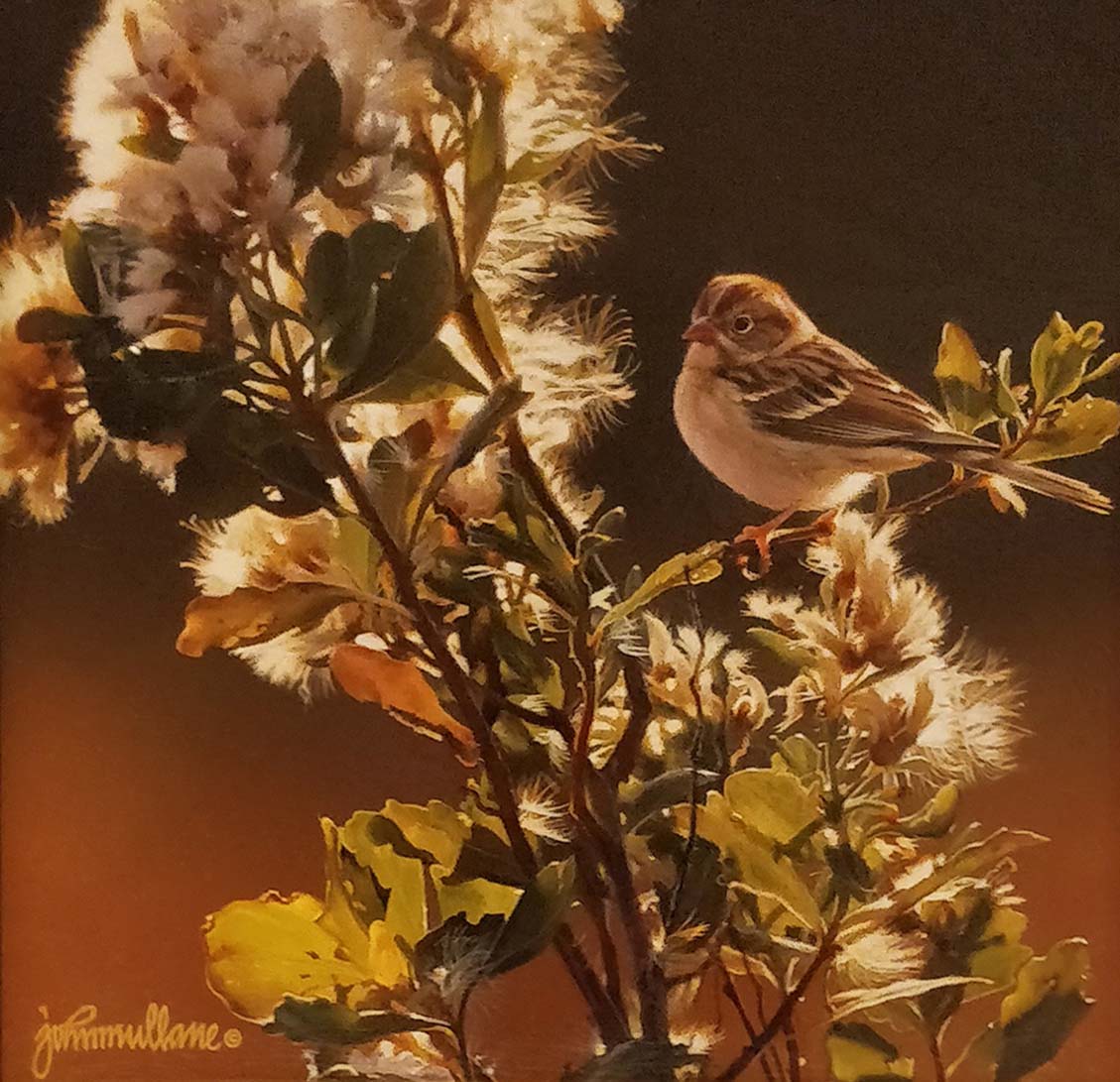 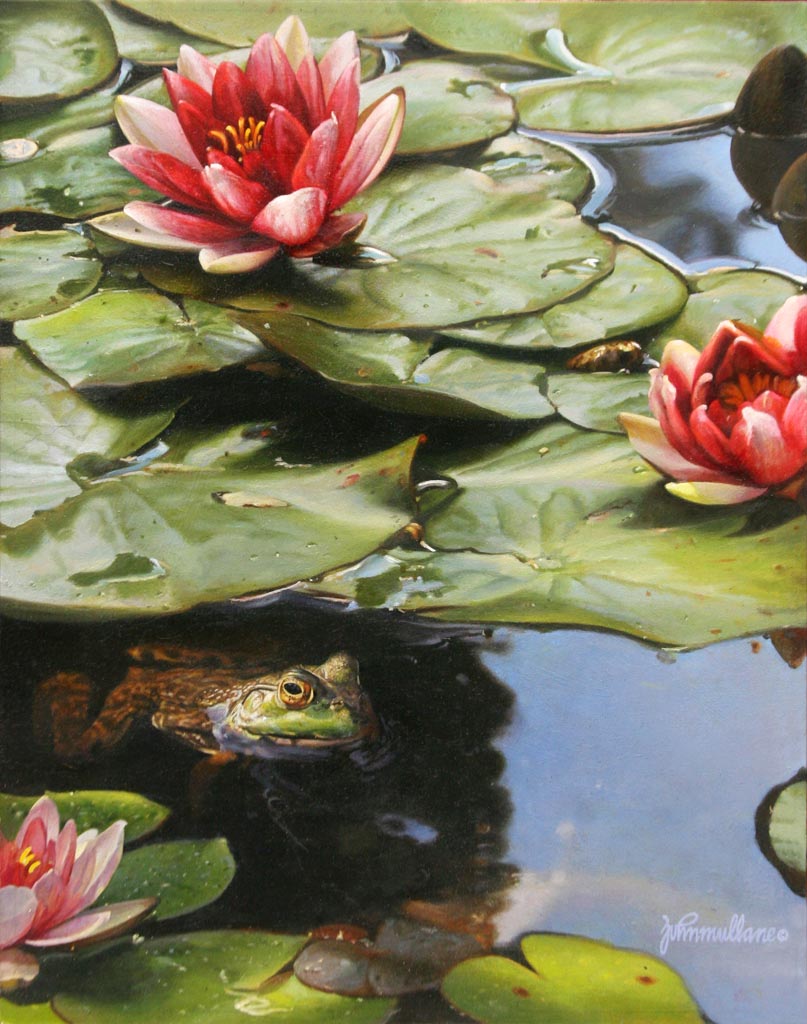 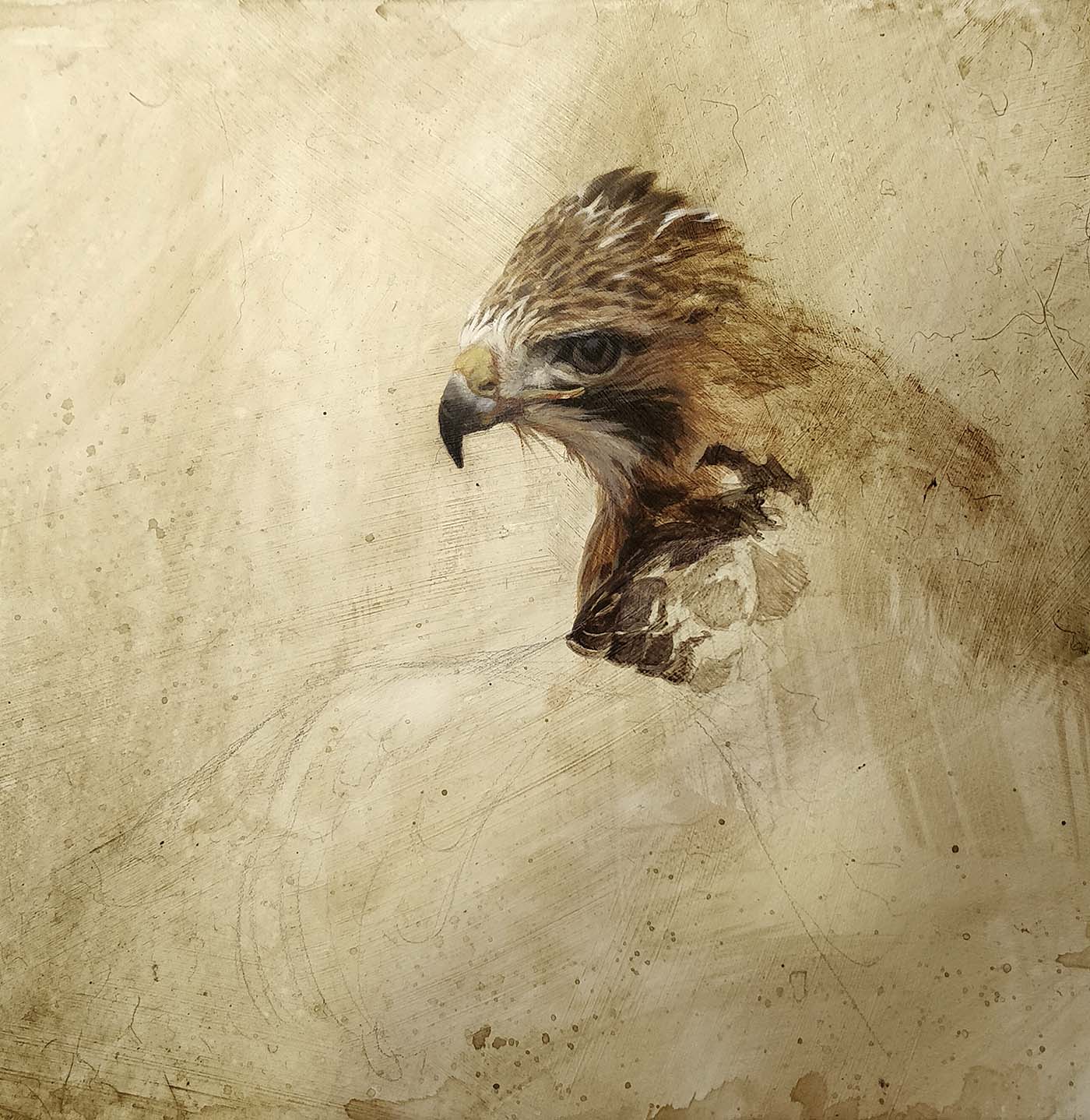 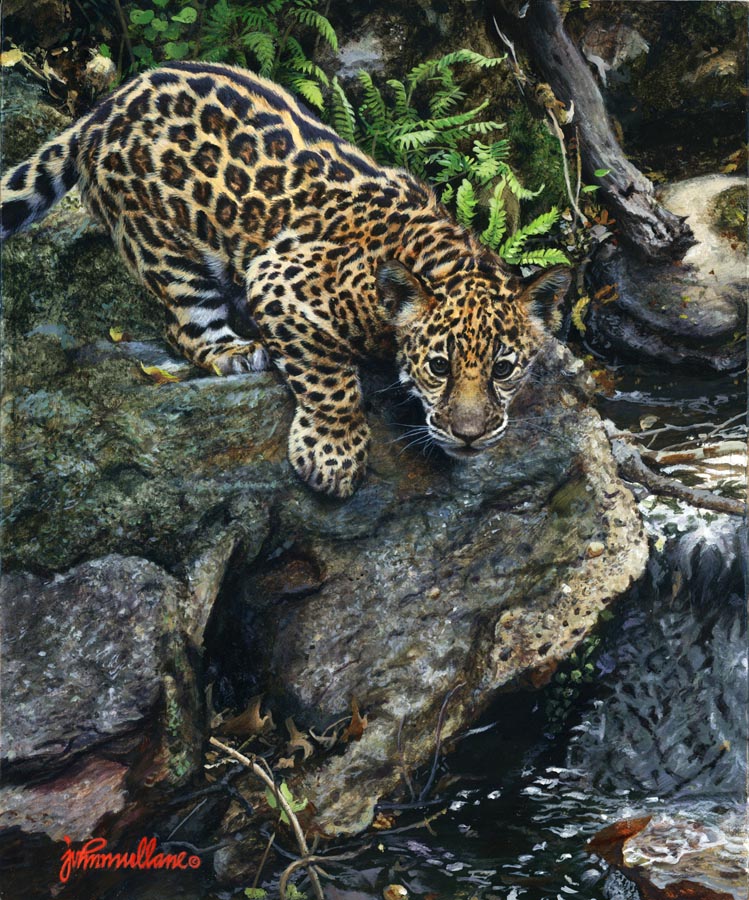