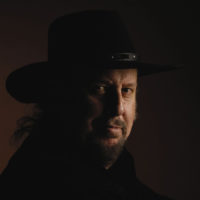 Nature dominates the canvases of John Seerey-Lester. Because he preferred to paint only those subjects which he has seen firsthand, he travelled the world extensively to study wildlife in its natural habitat. It is this essential research that gives Seerey-Lester’s work the atmosphere and authenticity that set his paintings apart and make them so eloquently vital.

A resident of Florida’s West Coast, for much of his adult life, Seerey-Lester was born in Manchester, England, and studied art at Salford Technical College in Lancashire, England. He worked in the fields of advertising and publishing before becoming a professional artist, and in 1980, after his first trip to East Africa, Seerey-Lester found his passion for wildlife. It was then that he decided to paint images of the natural world, and two years later, he moved to the United States. His reputation and popularity on this continent soared as collectors and critics alike recognized his outstanding artistic talent.

Seerey-Lester has been honored with many awards. A one-man sell-out show in Great Britain, opened by renowned ornithologist and artist Sir Peter Scott, was held on behalf of the World Wildlife Fund. Seerey-Lester was also commended by His Royal Highness The Prince Philip for his wildlife conservation efforts. He has been selected to exhibit in the Leigh Yawkey Woodson Art Museum’s prestigious “Birds in Art” and “Wildlife: An Artist’s View” shows each year since 1983. Seerey-Lester was honored as Ducks Unlimited Canada’s artist for their 50th Anniversary stamp and print program in 1988. The popular book of his art entitled, Face to Face with Nature: The Art of John Seerey-Lester, sold out in 1995.

Seerey-Lester devoted much time and attention to the preservation of wilderness and wildlife. Many of his paintings and limited edition prints have aided nonprofit conservation organizations. Artists who attended his workshops valued the opportunity to work beside him in the field. He was an artist held in high regard, not only by his collectors, but by his peers as well. 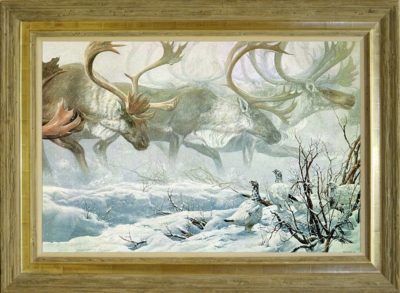 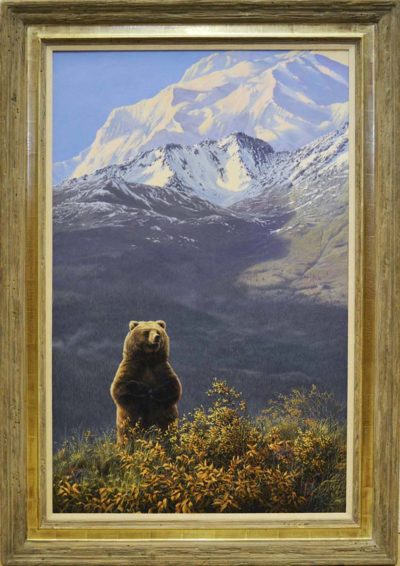 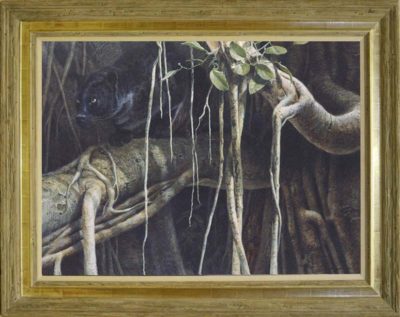