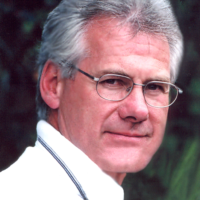 A graduate of the Alberta College of Art, Calgary, John began full-time painting after twenty years in graphic art and advertising management.

“8 years of painting 24 images per year, for two national calendars while working full-time was a great way to develop the discipline required to paint in a realistic and meticulously accurate style. It also gave me the freedom to experiment with a wide range of subject matter which included animals, people, country scenes and still life. Watercolor came easier to me as it was my preferred medium in graphic art design and commercial illustration. I love the control of flowing and soft blends that watercolor allows. I go a step further by detailing my subjects as some acrylic and oil painters do. This style often baffles people who are used to a certain looser style normally associated with watercolors.”

Born and raised on the prairies and a life-long resident of Alberta, his love for nostalgic treasures forms the basis of his recent still life works. “I derive great satisfaction from painting something that has emotional and personal significance to my clients” These subjects can range from delicate crystal and lace settings to musical instruments and garden scenes. The artist has recently begun a new series of Impressionistic landscapes in oils.

John Zacharias has enjoyed sold-out shows and was recently awarded ‘collectors choice’ at a major show in Calgary, Alberta. His paintings are collected throughout the world.

Since moving to Bragg Creek Alberta in 2016, John has been busy painting for a number of private shows, several inclusions into the Charlie Russell auctions, and private commissions.
While maintaining his watercolor works, he also paints in oils, especially for large subjects on canvas and small bird paintings which are epoxied. John’s close proximity to a beautiful mountainous area offers a great variety of subjects.

ADDITIONAL INFORMATION
John’s unique watercolor style has been the subject of several publications and newsprint articles in Canada. His works have been chosen for many publications with the Calgary Stampede, Ontario Writers Association, and National Healthcare Symposium Vancouver, to name a few. 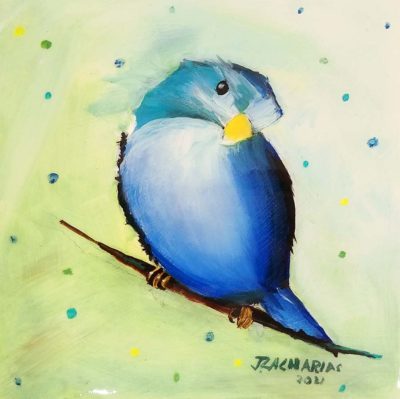 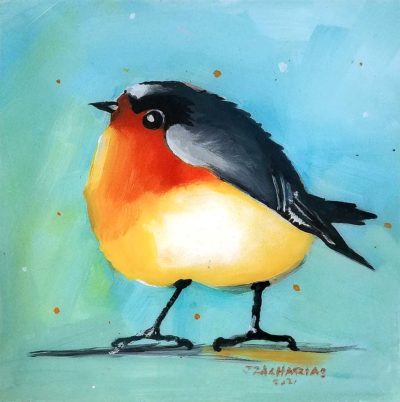 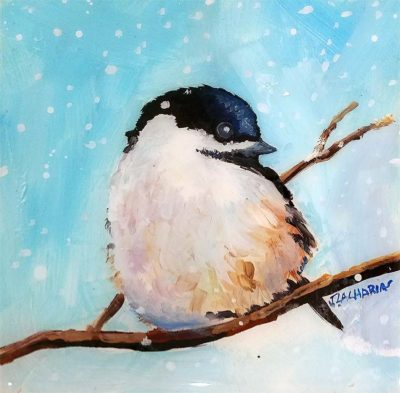