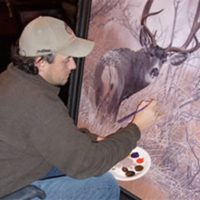 Joshua Spies is a Life member of Foundation for North American Wild Sheep, Rocky Mountain Elk Foundation, and Pheasants Forever, a Heritage Sponsor of Ducks Unlimited, and a member of the Safari Club International and the  National Turkey Federation.

Additional accomplishments include having his artwork selected to be in the movie “A Guy Thing”, and in the “Twentieth Century Fox” movie “Electra”

Spies’ other notable achievements include receiving first place in the “International Artists Management” art competition in St. Petersburg, FL, as well as being a finalist in the International Art Competition of N.Y. miniatures and the South Carolina Waterfowl stamp competition. He excels in photography as well, and has competed and attended Kodak/National Geographic Hot Shots in Washington, D.C. and National Geographic Magazine’s Workshop and Competition in Jackson Hole, Wyoming. He was recognized for top photograph for the latter and was published by National Geographic 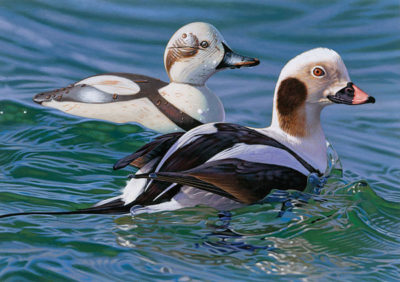 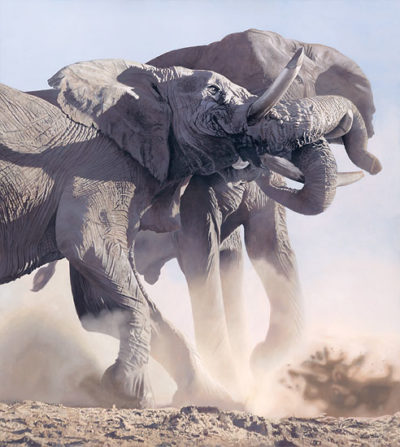