Canadian artist Kelly Dodge’s first exhibition in 2001 marked the beginning of a fast-rising career that garnered both national and international recognition. She is a signature member of the Artists for Conservation, the Pastel Society of America, and the Society of Animal Artists, NY. In 2004 she was deemed an ‘Artist of Note’ by Wildlife Art magazine and for several years was featured prominently in the UK’s former Wildscape Magazine. In 2009 she received the prestigious AFC Flag Expedition Fellowship enabling her to travel to the Galapagos Islands for the purpose of artistic field research. She has been awarded the AFC Medal of Excellence twice. This award is given annually in recognition of extraordinary artwork.

In recent years Kelly has been exploring traditional techniques in oil painting to create contemporary paintings in the classical realist style emphasizing drawing as the foundation of all creative work. Her desire is to infuse increasing amounts of life and light into her paintings. A self-taught artist Kelly’s paintings exhibit a refined quality of realism. Her unique treatment of the subject matter, which spans the range from animals and birds, to still life, and figures are created through thoughtful composition and expression of light.

“My paintings are a celebration of the privileged place I hold in partnership with my fellow-creatures and my Creator. I have had the privilege of meeting firsthand the creatures that become the subjects of my artwork thus my artistic process relies heavily on both intimate observation and relationships. My goal is to re-create the narrative that I read all around me – those interactions or moments that reflect His providence and take my breath away, something I am then compelled to share.“
~ Kelly Dodge

SPECIAL ACHIEVEMENTS:
‘The Gallery of Nature’; is a collection of works by some of the most skilled painters in Canada. These projects showcase established household name artists, alongside young and mid-career painters, providing a continuity that spans three generations. While fostering greater awareness of the importance of independent culture – upon which both free expression and Social Commentary depend – we seek to develop a new economic model for artists, to ensure that the ‘Eyes of Society’ can continue to share with the world what they see.

This project will be distributed from coast to coast in Canada, from coast to coast, and border to border in the United States, providing unparalleled exposure for the featured artists, and some additional income to boot. These projects are also a vehicle to tell the almost forgotten story of Regional Art – an ‘art for the people that is rapidly disappearing from the ‘official’ history. Artists include Nancy Howe, Derek Wicks, Daniel St-Amont, Alan Bateman, Michael Dumas, Chris Bacon, Terry Isaac, Kelly Dodge, David Ward, Brent Townsend, Julia Rogers and Robert Bateman. 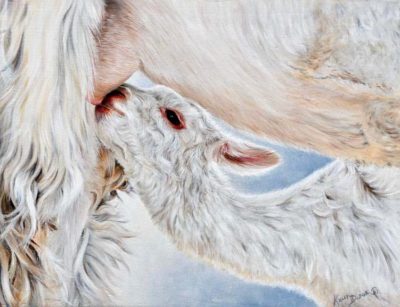 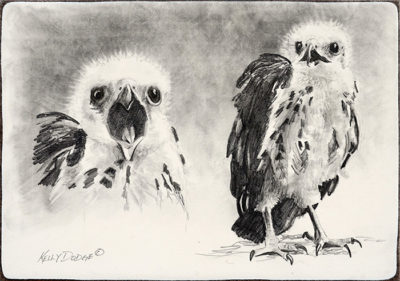