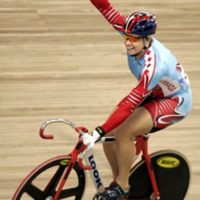 One of Canada’s top performers at the 2004 Olympic Games, Lori-Ann Muenzer captured a gold medal in Athens with her outstanding performance in the women’s Match Sprint finals. With her Olympic victory, Muenzer became the first Canadian to bring home a gold medal in cycling.

A resident of Edmonton, Muenzer has also accumulated an outstanding 13 National titles and 11 World Cup medals throughout the course of her career.

Muenzer has received honours to date from being named the 2004 Canadian Press & Broadcast News’ Female Athlete of the Year, induction into both the Alberta and Edmonton Sports Hall of Fame, and to receiving the 2005 Tribute to Women of Distinction “Honourable Lois E. Hole Award for Lifetime Achievement” by the YWCA.

With an upcoming documentary and book, Muenzer is also applying herself to one of her other loves the area of Fine art photography. 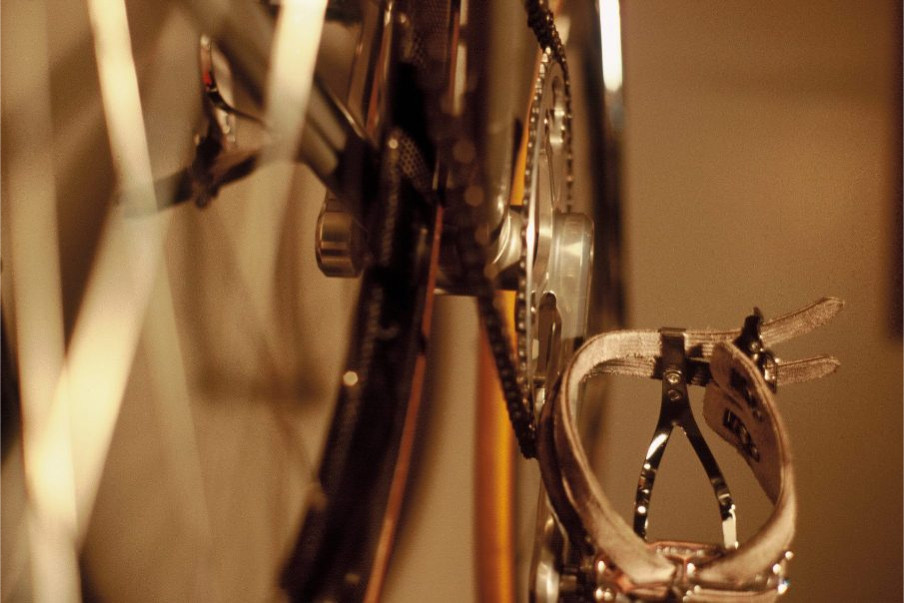 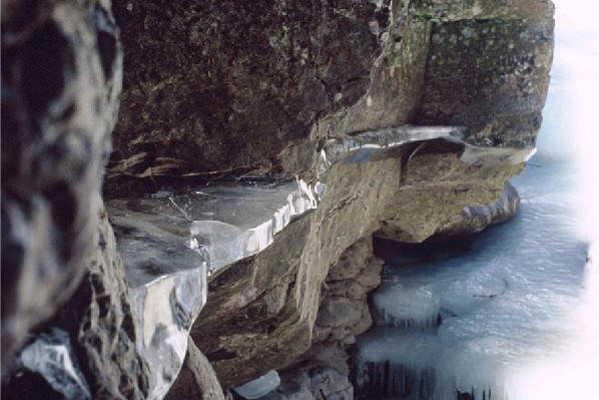 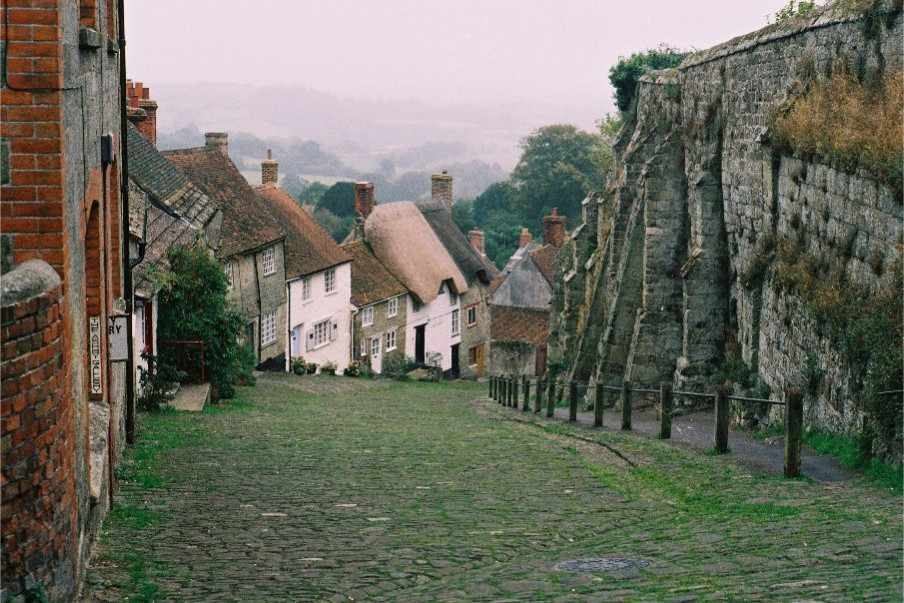 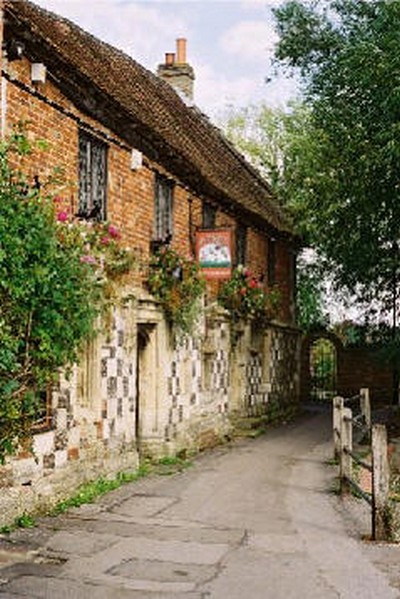