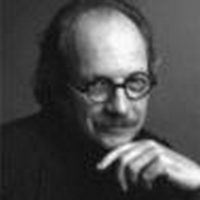 Mark Eberhard received his first bird book from his grandparents at age five. He has been interested in and painting birds ever since. Mark’s work deals more with the commonplace than the grand, with the animal often only one small element of the overall composition. An MFA from Yale combined with a close personal relationship with nature – its forms, colors and textures – form the basis of his paintings.

Born, raised and currently living in the lush river lowlands near Cincinnati, Mark is at home painting the many avian species that frequent his bird feeders.
He also enjoys gathering reference materials during his travels and painting species not found in the Ohio Valley.

He has won numerous awards both regionally and nationally and his paintings can be found in public and private collections including the Leigh Yawkey Woodson Art Museum and the National Museum of Wildlife Art. 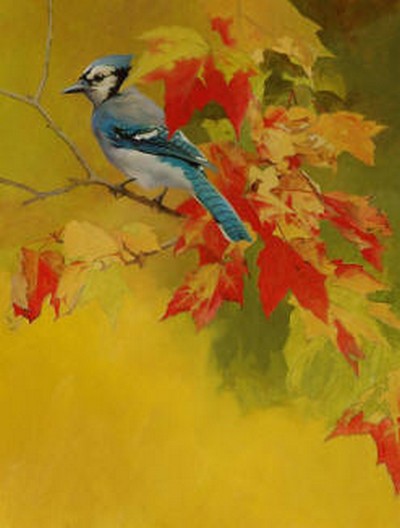