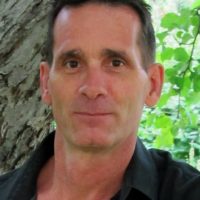 Infusing urban and rural scenes of the past with new life, Mark Farand’s oil paintings evoke memories of the terrain in which his generation grew up. In his work, he animates the beloved locales and markers of bygone days with a signature flowing line, curve, or twist: an old grocery store dances on the corner, abandoned gas pumps sweep into an embrace, and aging grain elevators bow gently with the surrounding wheat in the prairie wind.

Recently, Mark has expanded his art frontier to include painting on scroll cut wood — The wooden ‘canvas’ that he designs, with individually scroll cut pieces of wood, forms the dimensional surface on which he creates his ‘3D’ oil painting. Each piece is cut, sanded and painted, then arranged on a ¼ inch wood base. At first glance, the finished artwork looks like a traditional oil painting, but the dimensionality of the piece reveals itself when viewed from varying angles and with the shifting of the day’s light. Mark’s new venture into oil painting on scroll cut wood has inspired him to also explore painting landscapes in this unique and striking method.

Mark was born in Calgary, Alberta, and studied illustration and design at the Art Academy of Cincinnati and at the Alberta College of Art and Design (now called Alberta University of the Arts). His work has shown in galleries across Canada and the US and in numerous solo-artist and group events, including the Calgary Stampede Western Showcase Artists’ Studios since 2011. 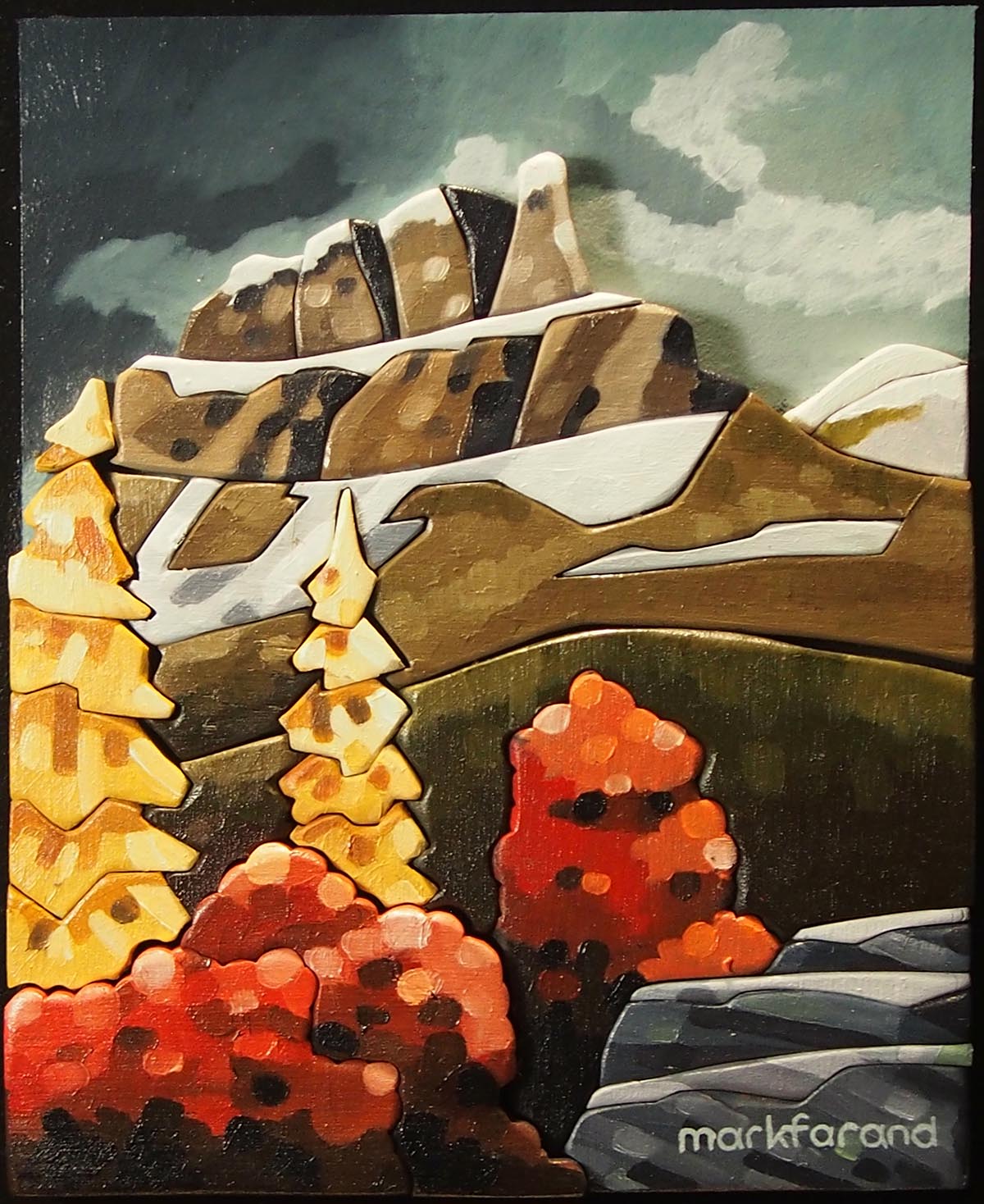 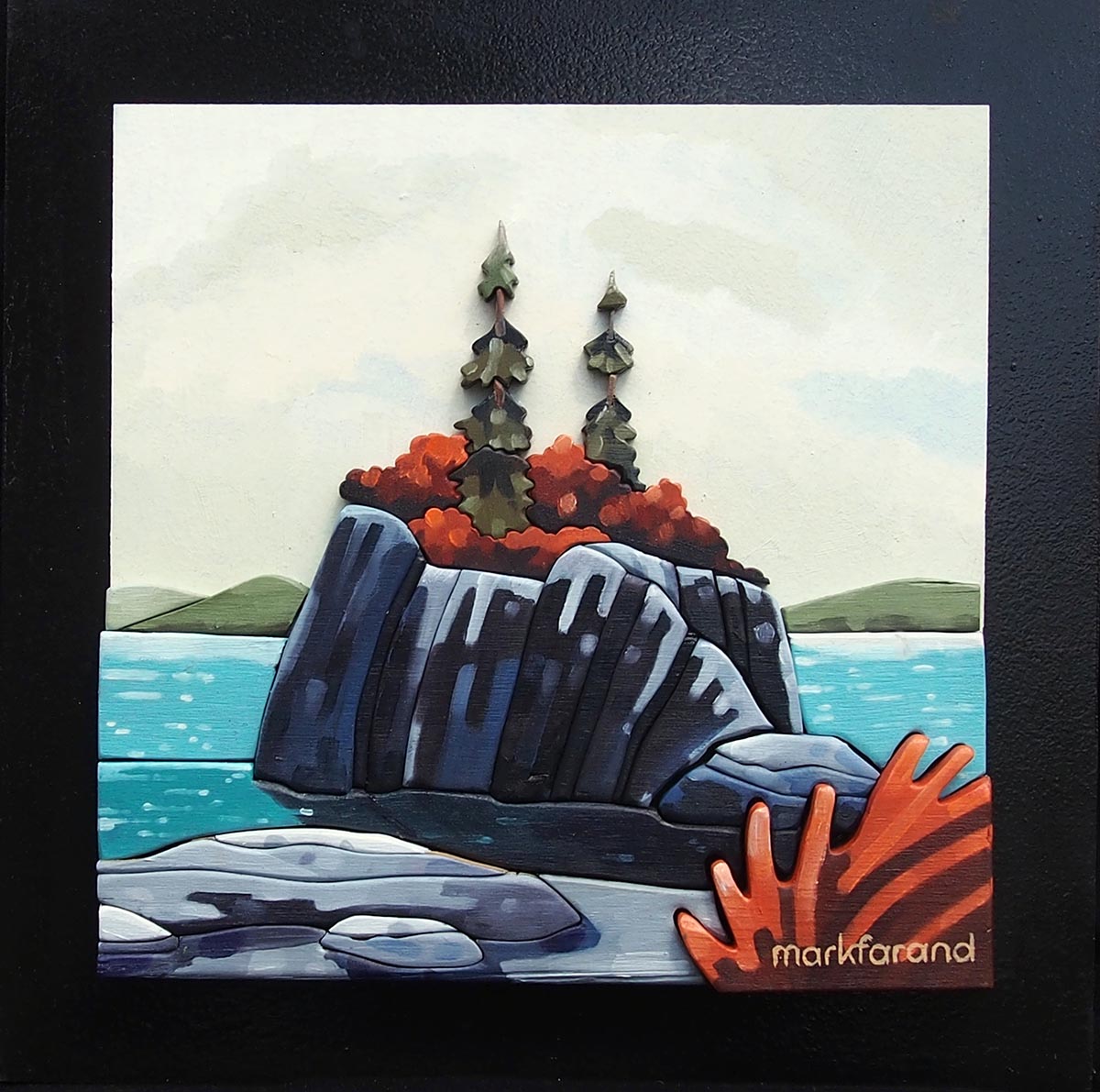 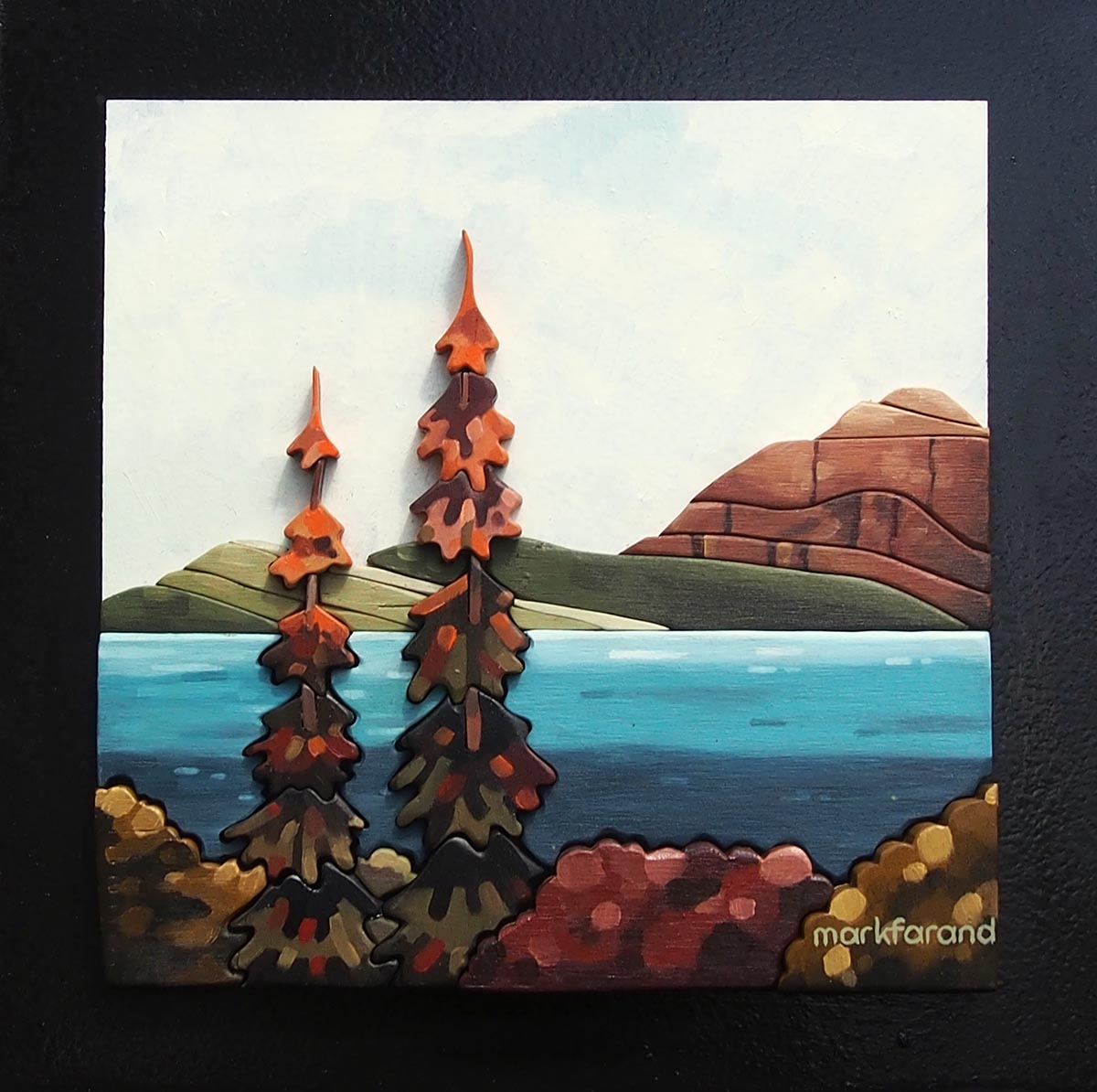 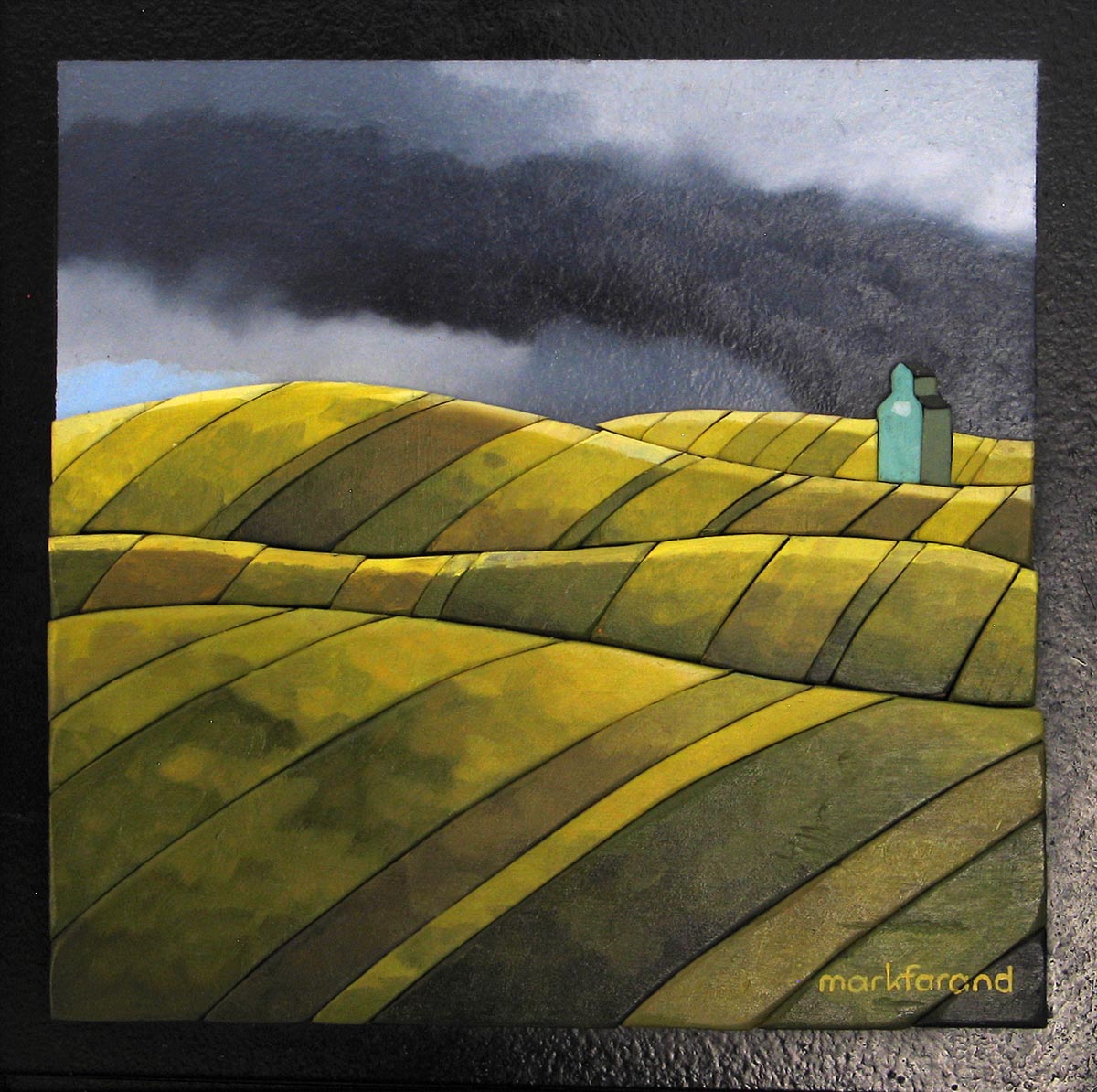