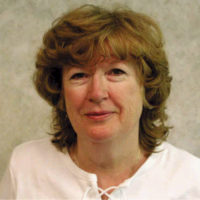 Marla Wilson traces her love of nature to her childhood, when she would often go for long hikes among the hills behind her family’s home in Mountain Park, Alberta. The joy and wonder of those times prompted the development of her artistic talent, enabling her to share the natural treasures that she found during these walks through her exquisitely rendered wildlife and landscape paintings.

A well-schooled artist, Marla started taking art classes at age six.  Her mother Rona spent the next ten years driving her to & from art schools.  Providing not only the transportation, but also the encouragement and funding, Marla’s mother was truly instrumental in the direction that this talented artist took with her career. Marla continued her formal art education with sculpture & advanced drawing classes at the University of Alberta.

Marla paints with dedication and commitment to authenticity. She loves her subject, and has diligently studied animal anatomy, plant life and landscape. She has worked in various media, but has found that acrylics and oils best suit her subject and technique. Working on one image at a time, it can take several months of long working days to complete a painting. The results are much sought after by public galleries and private collectors.

While wildlife has traditionally comprised a large portion of Marla’s works, she has recently been creating a number of paintings of Western Canada landscapes. These dynamic images are proving to be very popular amongst collectors of both originals and limited edition works. 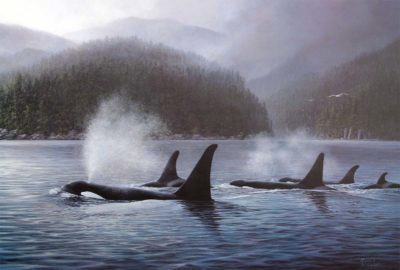 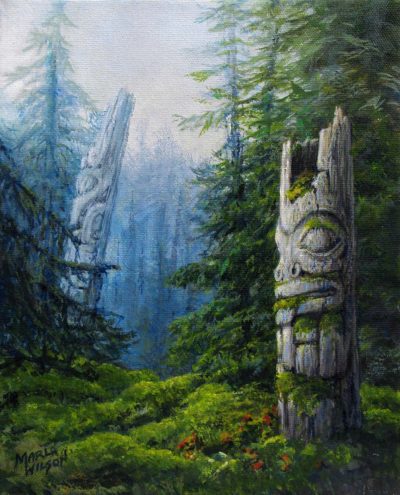 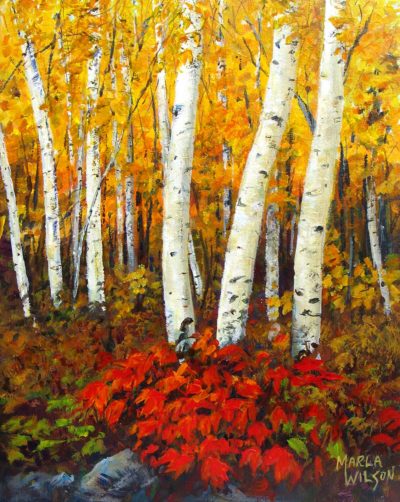 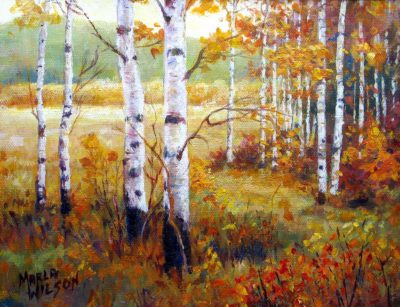