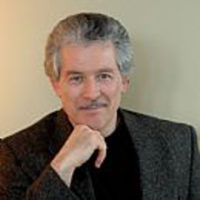 Michael Dumas art is characterized by masterful drawing, and an unusual sensitivity to the subtleties of detail, form, colour, and composition.

Conservation efforts the world over have benefitted by Michael’s dedication and support. At the time of his receiving the Carling-OKeefe Professional Conservationist Award in 1986, it was estimated that he was instrumental in raising in excess of five million dollars for conservation projects. A significant proportion of Michael’s art reflects his concern for the welfare of the natural world. A five year project initiated in 1978, and supported by the Canadian government’s Canadian Explorations Program depicted Canadian Endangered Species. This collection formed the core of a 1981 exhibit on the same theme at the prestigious McMichael Canadian Collection in Kleinberg, Ontario. In 1987, a series on endangered birds of prey was created in conjunction with the Wildlife ’87 Conservation Fund. Michael has also produced paintings to promote and raise funds for many diverse conservation groups, including The World Wildlife Fund, Ducks Unlimited, The Nature Conservancy of Canada and Canadian Parks Partnership, The Ontario Federation of anglers and Hunters, and The International Council for the Preservation of Birds.

Numerous books, magazines, films, Canadian postage stamps, and commemorative coins have featured Michael’s art and he is also a published writer. He is listed in the Who’s Who in Canada directory (University of Toronto Press) since 1994. Currently the artist  lives and works in Buckhorn Lake, Ontario. 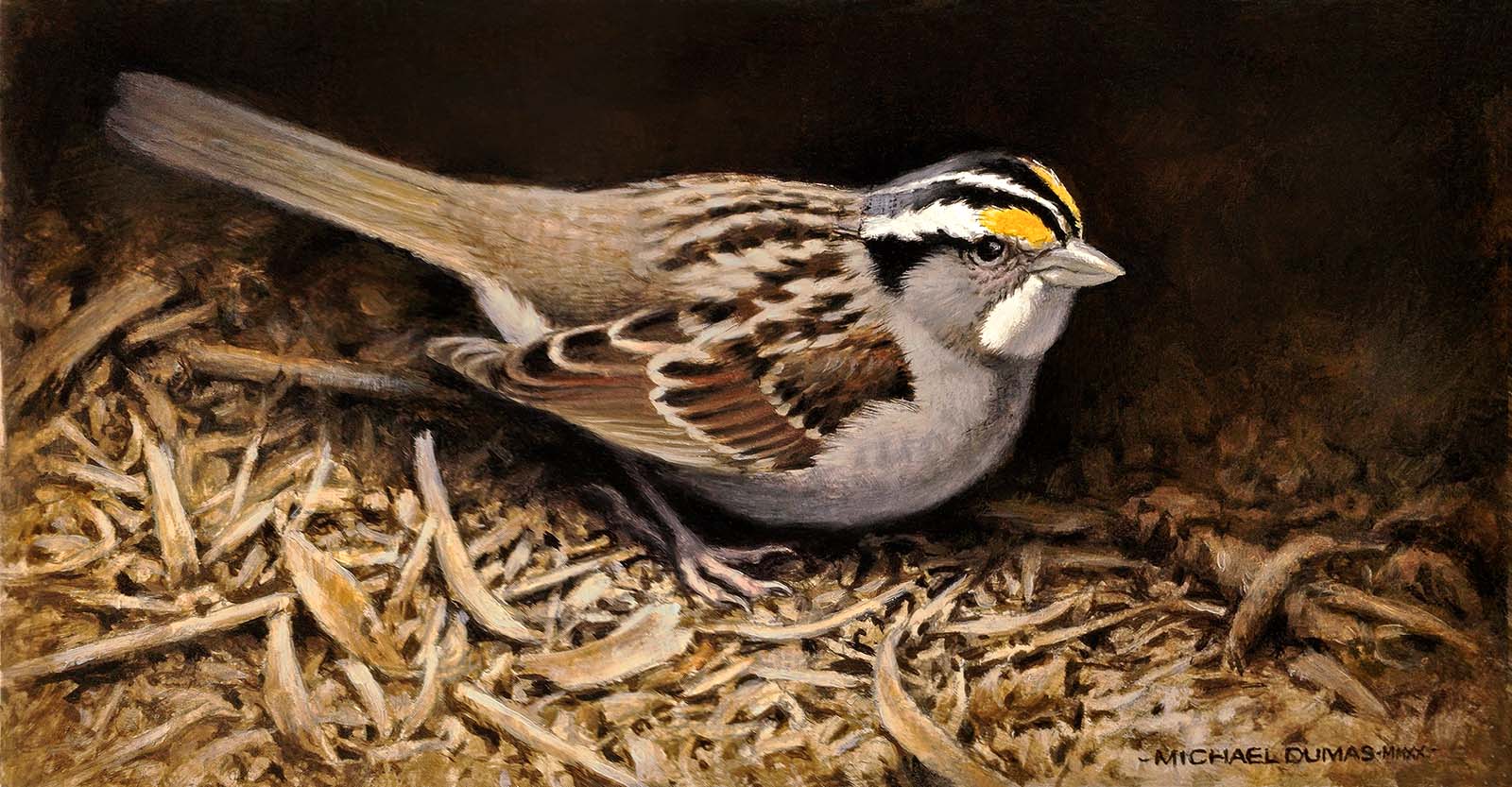 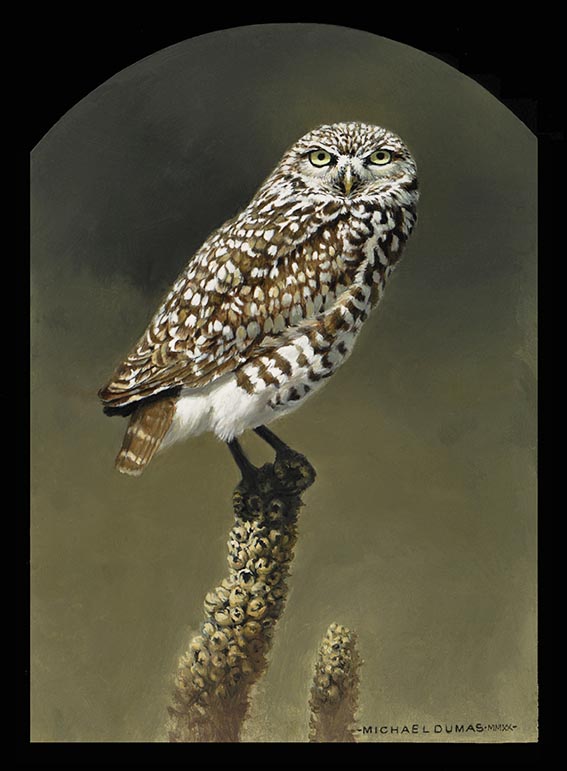 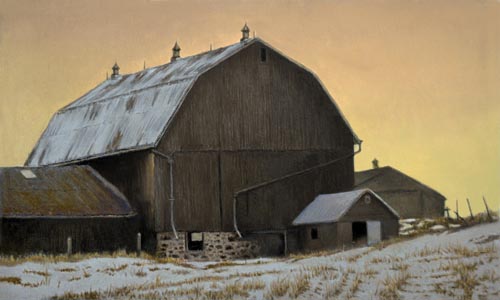 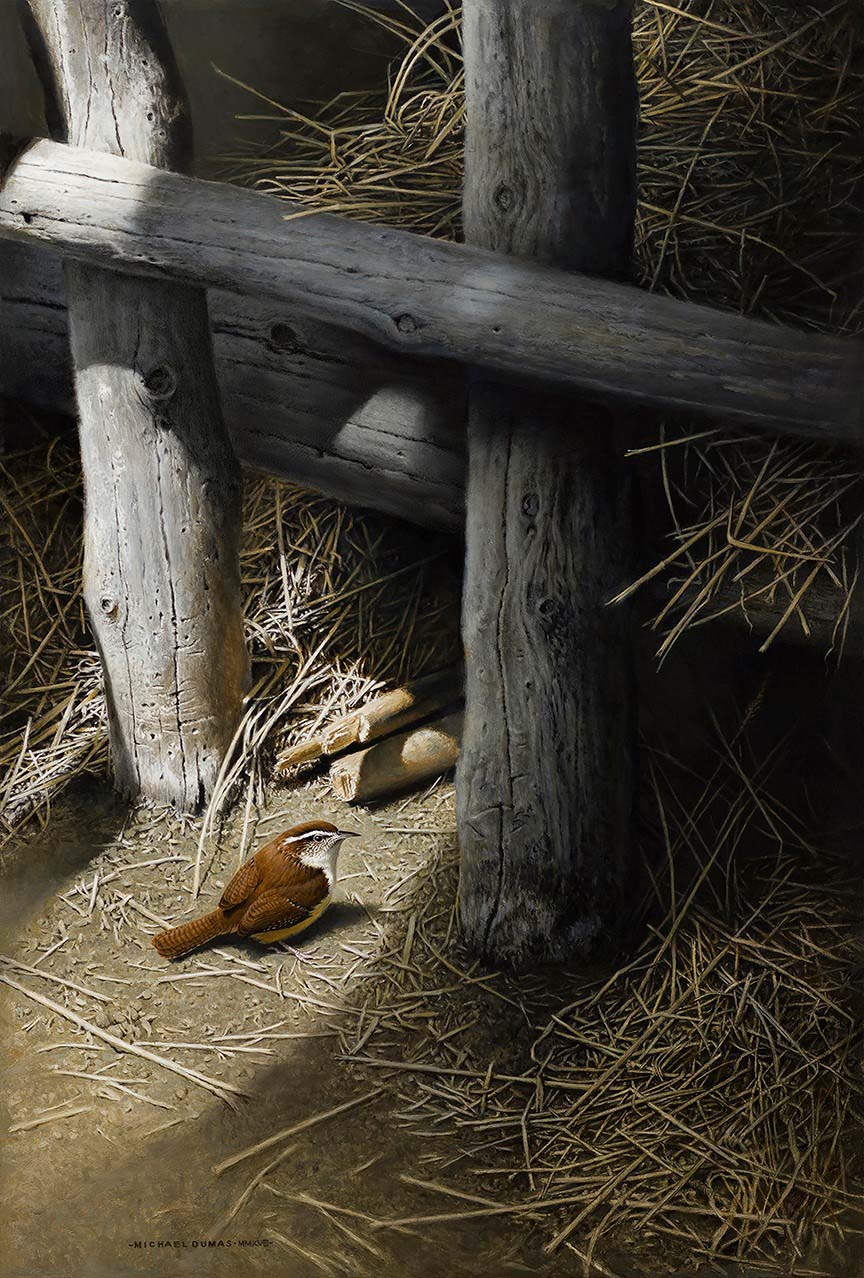