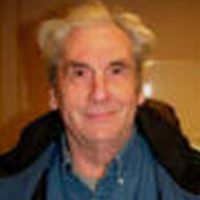 Born in 1940 in Eastern Canada of immigrant parents, his family moved to Western Canada in 1947. Always interested in visual arts, he became a professional photographer, a career he followed for nearly 20 years. Peter is primarily a self-taught artist, but has taken many courses with artists he admires. He received the Constance McFarland Scholarship from the University of Alberta in 1990 and was accepted for membership in the Federation of Canadian Artists in 1993. Most of his paintings are created from photographs he has taken.

His work has found its way around the world. He resides in Drayton Valley, Alberta, Canada 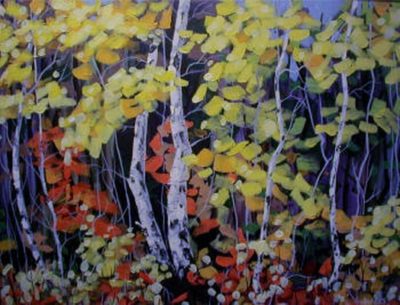 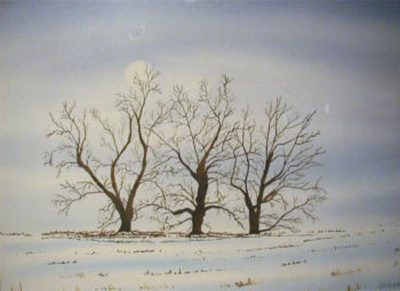