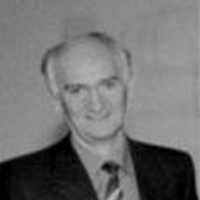 Rogelio Menz was born in Chile in 1947 where he received a Bachelor of Agriculture.  He carried on in the field of Agriculture for a number of years.   In 1975 after the Military Coup D’Etat, Menz and his wife decided to relocate their family to Edmonton, Alberta, Canada.   Although his work experience in Chile was in Agriculture, when he moved to Canada he worked in metal as a welder for large oil related companies.  This encounter gave him the necessary confidence and skills to work and create with metal. Menz carried on his studies in the field of welding at the Northern Institute of Technology in Edmonton, Alberta. Sooner or later he felt he would develop some form of artistic work.

Menz enjoys developing a piece of art that has functional applications, as well as sculpting by using a variety of mediums:  glass, wood and other materials. “I try to express my own ideas and feelings.  “For me, art is an exploration, so I do not know for certain the look of the final creation until it is finished.” says Menz   Even with his first sculpture people in the art world encouraged him to pursue his work in art further.  This led him to a Canadian Broadcasting Corporation television interview on the program “Roughcuts”, which was televised Canada wide.  The final result from this interview was to provide Menz with a wider exposure of his metal works of art.   In 2000 Menz was selected by the National Automobile Dealers Association to create a piece honouring Henry Ford, the founder of the Ford Motor Company for the Freedom of Mobility award.  This piece is now permanently being displayed at the U.S. Automobile Hall of Fame. 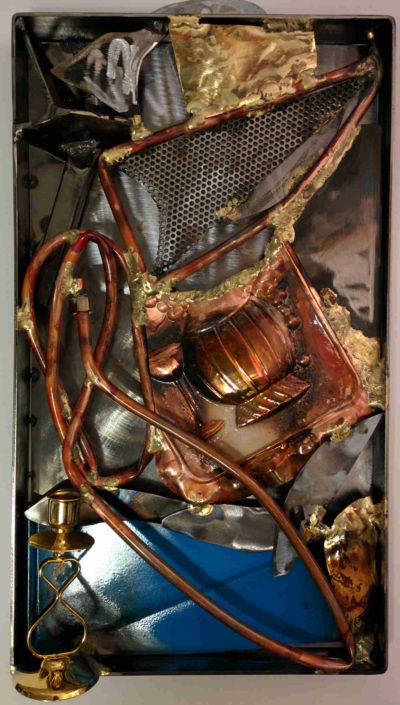 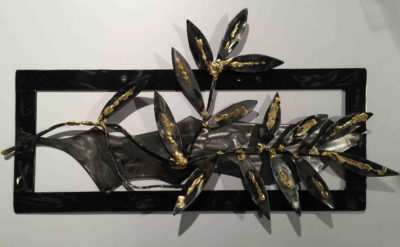 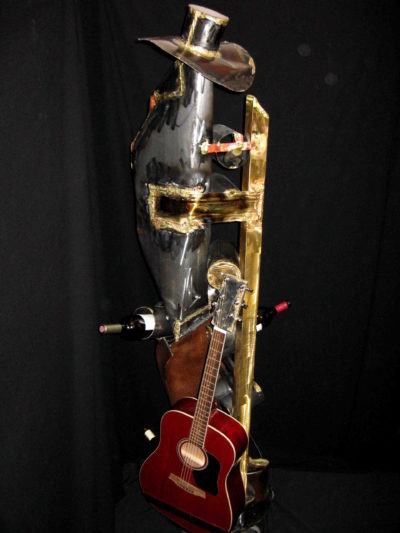 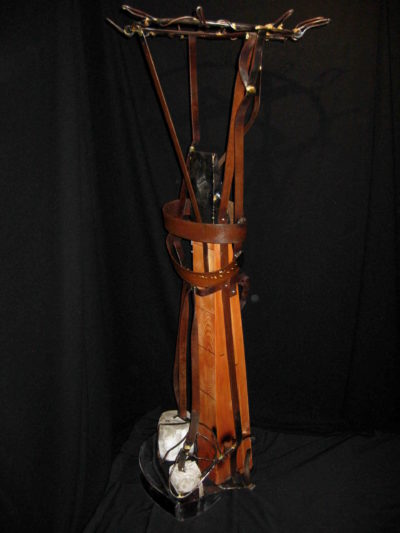