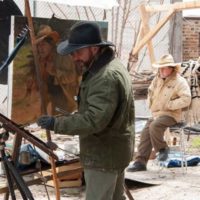 Scott Tallman Powers was born in 1972 in Birmingham, Alabama. Scott began drawing as a child with his father who was a medical illustrator, photographer and fine artist. While watching and learning from him, his love of art began.

Scott’s education began in high school with two extremely influential and supportive art instructors. This led to four years of intensive study at the American Academy of Art in Chicago. There he trained under many important instructors in the fields of Oil painting, Watercolor, Drawing, Anatomy and Sculpture. After his time at the Academy, Scott spent many years as an illustrator in a Chicago ad agency before pursuing his dream as a full-time fine artist. Scott is the founder of “The Plein Air Painters of Chicago” group. A weekly outdoor painting group in Chicago, Illinois.

Scott gets a lot of his inspiration from many different cultures from all over the world, including our own. The human element is at the core of his journey. The people, places, and experiences have sewn there way into Scott’s inspirations for many years; giving him a better understanding of the world we live in. He has travelled extensively to many countries to find the inspiration he thrives on and searches to find the balance between cultures. Scott’s goal is to express the stories and experiences as honestly, sensitively and with as much integrity as he can. This is a passion which is growing day by day and mile by mile.

Scott has works in many private collections in the United States and around the world along with having paintings in three museums: The Wengyuan Museum of Fine Art and the Shaoguan Museum of Fine Art in The Guandong Province of China, and The Academy Museum in Easton, Maryland. Scott has received many awards from the Oil Painters of America as well as many other National shows. And has participated in many prestigious invitational exhibitions in the United States, China, Israel and Europe. Scott work has appeared in many publications including American Artist, Art of the West, Western Art and Architecture and has had features in The American Artist “Workshop” Magazine, Southwest Art Magazine and Western Art Collector. 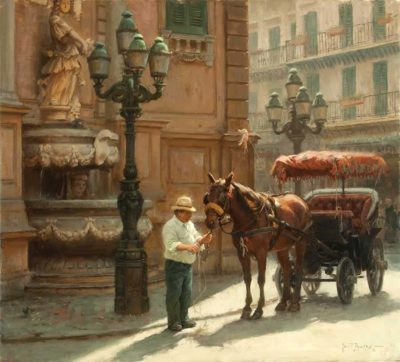 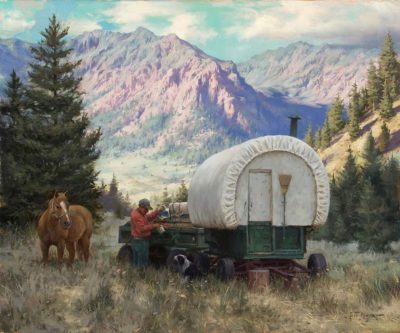 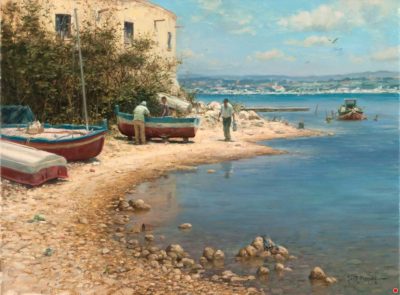 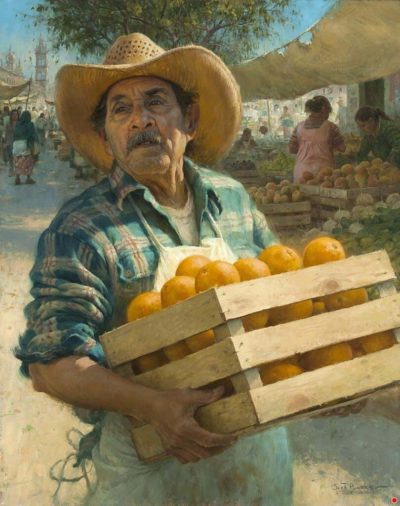