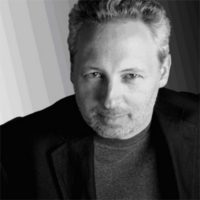 The second of four children, Simon’s flair for art was first noticed when he won his first art competition at the age of six. Other childhood art prizes were to follow, including several in his teenage years and a national art students painting prize while he was at college.

At the age of seven he was sent to boarding school in the North of England with his elder brother. The next four years provided a heady cocktail of experiences for an impressionable young mind.  During his teens the family moved to Hong Kong for several years. It was here that he first encountered the art of the East where the beauty of Chinese brushwork and where he held his first one-man exhibition at the age of eighteen.

While still at art school he married Joanna, his childhood sweetheart. As time passed the economic challenges that faced the growing family were many, but always there would be some buyer who saved the day, some last minute commission that turned up. During the late seventies and early eighties the skills in printmaking that he acquired at art school and which had especially fascinated him began to pay dividends. He sold his first three editions to Pallas Gallery in London and then entered a relationship with London Contemporary Art who sold out many of his meticulously worked multi plate etching editions.

Throughout this period Simon painted the world around him. Traveling extensively to the East, he trekked with his paints through the foothills of the Himalayas, toured the Mediterranean and spent many weeks painting the mountains of the English Lake District where he and Joanna later made their family home for many years.  Like a butterfly emerging from its chrysalis the rich and vibrant style for which he has since become world famous began to find expression, to find a voice. It was not until his major one-man show at Harrods in London where seventy-six of his paintings were exhibited together, that the effect of this new work came home to him.

“I remember walking around the show listening to what people were saying. I began for the first time to understand what my paintings had become. The people were telling me! People were being transported, the colors and imagery were becoming a means of conveying the viewer into another world, the miracle was happening. People were being hit right in their emotional center.”

In 2000 he won the Fine Art Trade Guild award for the top selling original print artist in Great Britain and was short listed twice for the best selling published artist award. 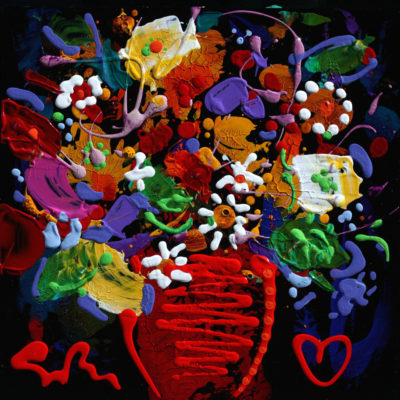 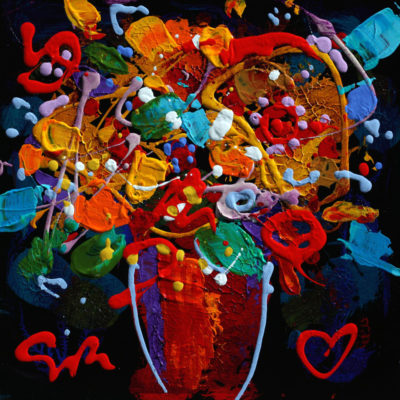 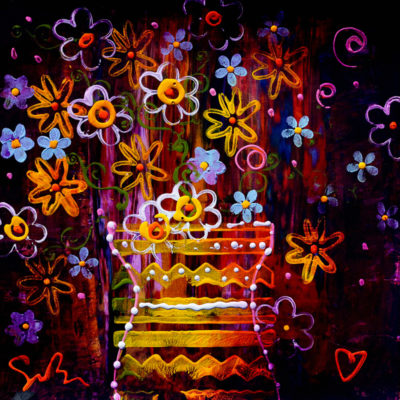 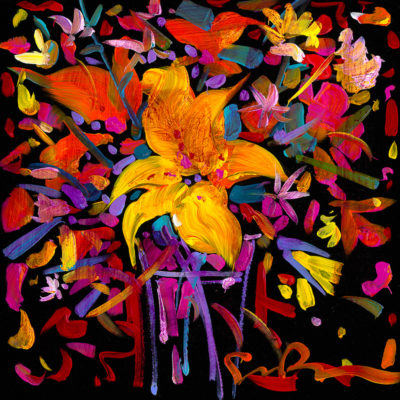