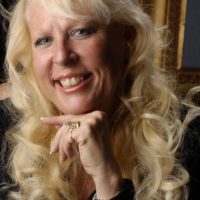 Suzie was a professional diver for over 30 years. As a Diving Instructor Trainer, Suzie traveled around the world, as the first woman to teach diving, and license instructors. She got to dive with Jacques Cousteau while in Florida. While working for the CIA, she taught CIA Agents, Secret Service Agents, US Marshals, FBI Agents and other law enforcement personnel how to dive, perform search and recovery as well as other “specialized” skills. She taught President Ford’s Secret Service Agents, some of those special skills. Traveling gave Suzie the opportunity to see extraordinary underwater creatures up close, (and some scary stories) which she captured in her earlier paintings.

Suzie is licensed by the State of Florida as Marine Turtle Rescue Personnel. She walks the beach of Casey Key every morning from May until November, she verifies turtle nests, and helps rescue baby turtles when they hatch. She releases about 200 baby Loggerhead turtles every year. Suzie received the President’s Volunteer Service Award in 2008. Suzie has been working with the turtles since 2001.

In January 2000 Suzie married world-renowned wildlife artist, John Seerey-Lester, and her life has been an adventure ever since. They live, work and play in Florida

John and Suzie teach MasterClass painting classes all over the United States. Teaching new techniques, demonstrations, sales and marketing information to new students. One class they teach in Montana allows the students to photograph and sketch animals in wild locations, with nothing between you and the animals. Some of the animals are arctic wolves, timber wolves, tigers, mountain lions, fox, lynx, bobcat, otter, grizzly and black bear, just to name a few, then teach students to paint these magnificent animals back in the studio, later in the day. Classes are always lots of fun.

Suzie is considered by many to be a real Mermaid. 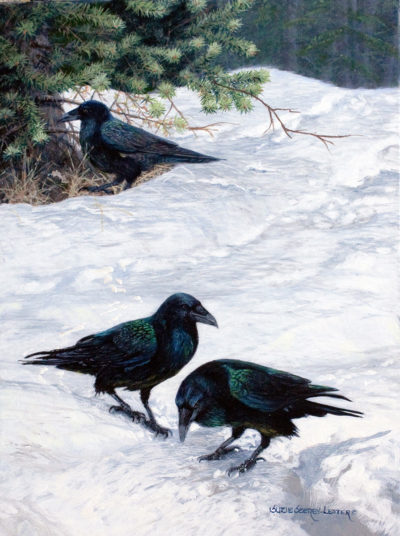 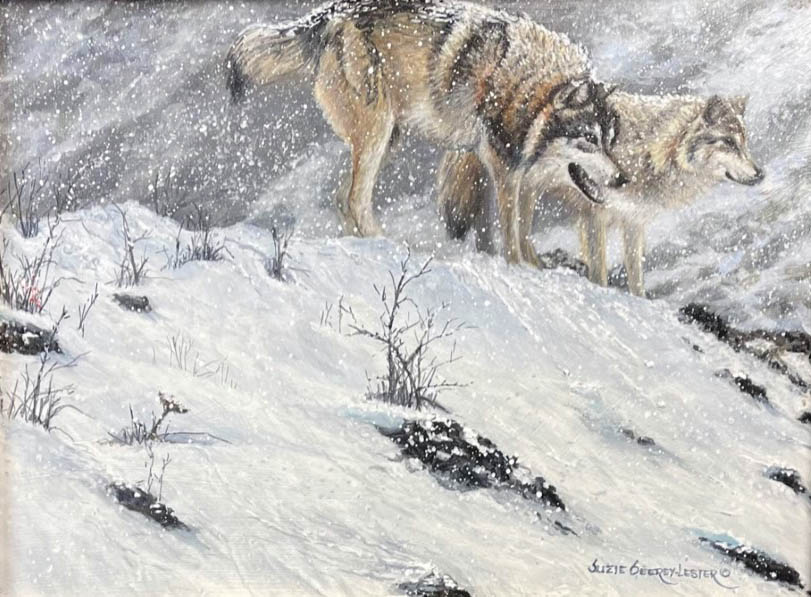 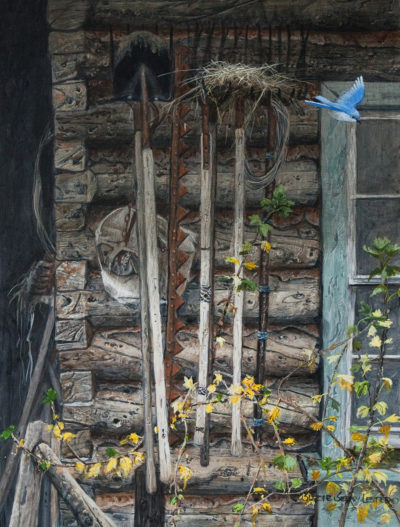