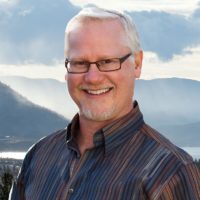 Internationally acclaimed wildlife artist, Terry Isaac, drew inspiration from his own backyard and from the captivating vistas of the Northwest, where he began to create dramatic wildlife art. Terry Isaac was a professional artist for over 30 years, and his realistic wildlife art is known for his attention to detail and the magical moments created by the dramatic light nature provides.

Terry lived in Penticton, British Columbia, Canada. He travelled around the world to capture exciting images, but his main painting focus was North American birds and mammals.

Since the mid 1980′s, he created realistic wildlife art with a focus on particularity and dramatic light. Terry created the art for a dinosaur in a Disney movie called Dinosaur, wrote an art instruction book, which sold out twice, worked with Ducks Unlimited, and sold original art in a variety of museums and galleries. Terry won numerous international art competitions, and taught workshops both in Penticton and around North America.

Terry Isaac passed away in July of 2019.

“I draw my inspiration from observing nature, always on the lookout for ‘magical moments.’ I feel incredibly blessed to be able to do something I have such a passion and love for.” – Terry Isaac 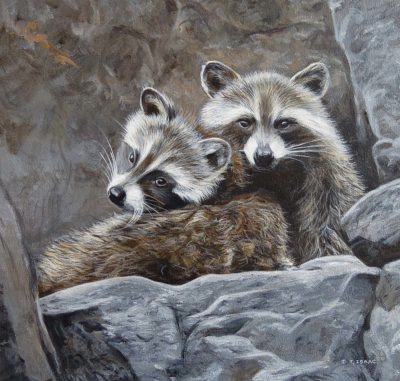 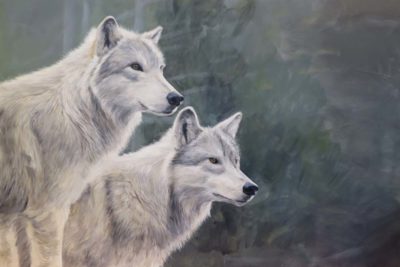 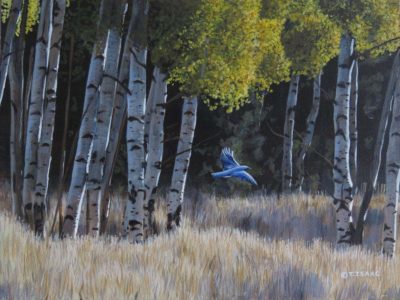 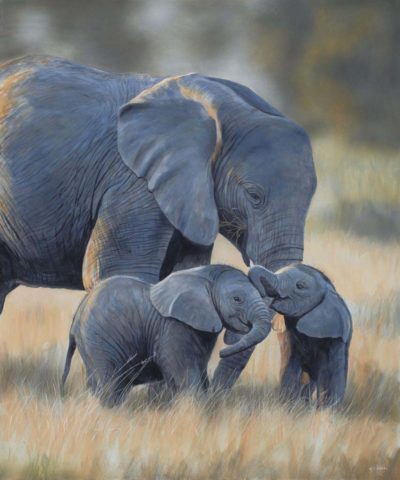