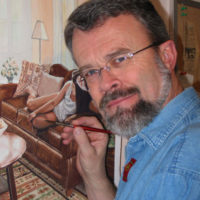 Tom Love was born in Saskatoon, Saskatchewan and has lived most of his life in Calgary and Edmonton in Alberta. A very early interest in art lay, not fully actuated, while he established a career in business and participated in raising two wonderful children with his wife, Dora. He currently resides in Edmonton and paints full time from his home studio.

Moving his family to Edmonton in 1983 was a catalyst in his artistic life and looking for an activity to provide him more fulfillment, he enrolled in a watercolor class which provided a direction and focus for the rediscovered artistic energies. Classes and workshops with several professionals in the medium refined the technical skills and have allowed the development of a unique and recognizable style which continues to evolve.

Exploring various subject matter has resulted in such accomplishments as a corporate calendar, an international magazine cover and recognition, three times, by The Artist’s Magazine for submissions to its annual, international art competition.

Tom has taught several classes and workshops locally and is lately directing his energy toward organizing and escorting annual two week “safaris” to Cuba for the enjoyment of artists and non-artists alike. As a result of his many visits to that warm and spectacular country, Tom was invited to exhibit by the University of Havana, Cuba in 2001.

With his career in business successfully concluded, he is concentrating on establishing a solid reputation for his artwork by actively seeking recognition through juried exhibitions throughout Canada and the United States. His paintings hang in private and public collection across Canada and in the USA and Europe. Tom is a Signature Member of the Society of Western Canadian Artists in Edmonton and an Active Member of the Federation of Canadian Artists in Vancouver. 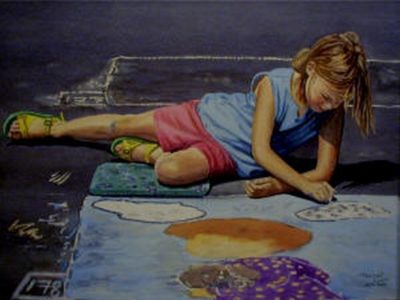 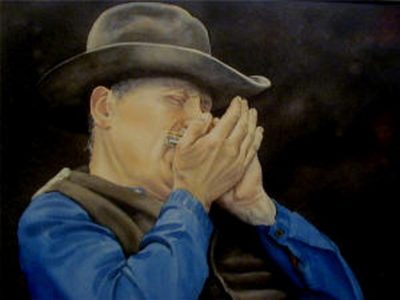