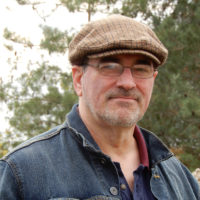 Wayne was born in Toronto and is a self-taught artist who began drawing at an early age. In 1983, he attended Humber College Graphic Design Program. After graduating in 1985, Wayne worked as a graphic artist for a few years. In 1988, he began painting full time, and has done various commercial work, including novel covers, book illustrations and other advertisements. Wayne published his first limited edition reproduction in 1988, entitled “Reflections of the Past”.

Most of Wayne’s paintings are done with acrylics, although he sometimes uses oils, watercolours or gouache. Wayne paints various sized works mostly on canvas, masonite or illustration board. His subject matter covers a wide variety of areas, as seen in his painting “Toronto St.”

Wayne works from his studio just outside Toronto, and is currently represented at the Westmount Gallery in Toronto and Koyman Galleries in Ottawa.

AWARDS & HONOURS:
One of Wayne’s paintings is part of the 2019 Lang Art Calendar “Home and Away”. It is the May image, as well as being featured on the cover.
For 2020, 2021 and 2022, Wayne has a calendar showcasing his work published by the Delafield Calendar Co. 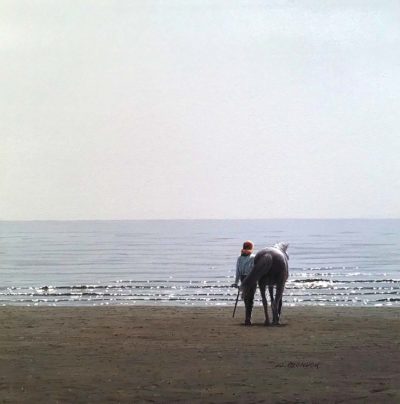 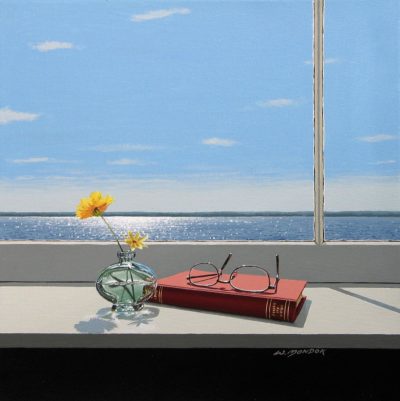 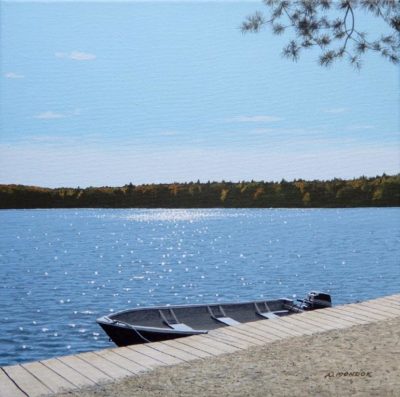 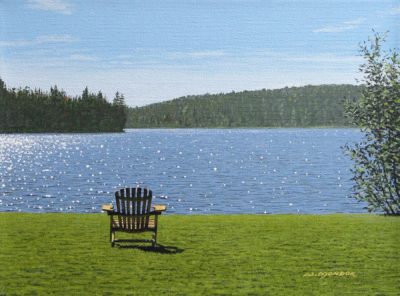