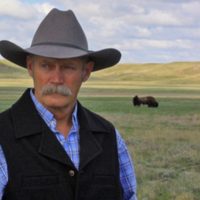 Wes Olson was born in 1954, in the rugged foothills of Alberta’s Rocky Mountains. There on family camping, hunting and fishing trips began a life-long association with wild places, and the people and wildlife that live in or near them. Following graduation from college, Wes worked for several years as a Wildlife Technician for the Yukon Government, then after a stint at the Banff School of Fine Arts in 1981, began a career with Parks Canada, as a National Park Warden in Banff, Waterton Lakes and Elk Island National Parks. This long history with the most spectacular natural areas that Canada has to offer has provided Wes with a wealth of artistic inspiration that is reflected in the accuracy and detail of his works of art. From high mountain passes to hot barren plains, from ranches and competitive horse events to a diverse selection of wildlife subjects, Wes strives to put on paper and canvas the beauty he has been fortunate to observe.

Government, Corporate and private collectors around the world have sought Wes’s work for several decades. He currently has many limited editions, which have been sold out. and continues to produce quality new editions. Wes and his wife Johane currently own and operate the Broken Lantern Ranch where they raise Canadian Warmblood Horses and purebred plains bison. 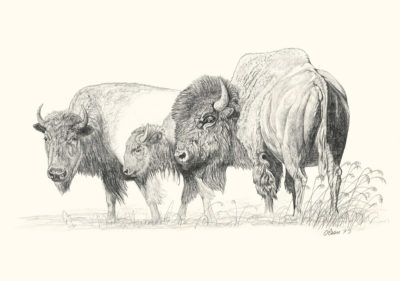 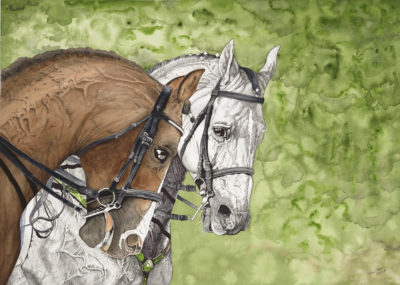 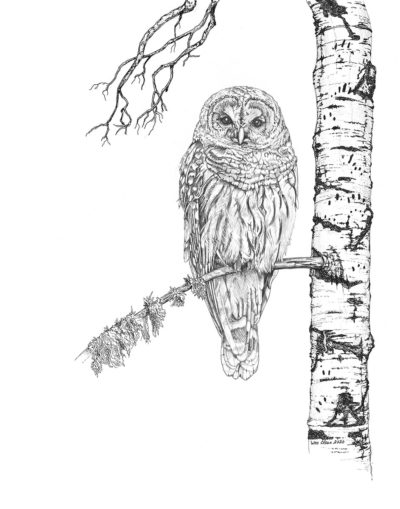 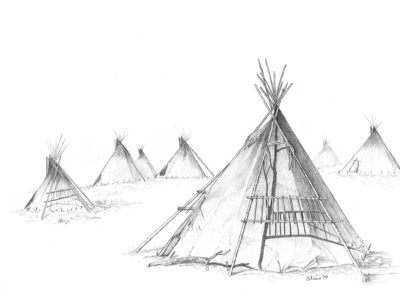