Biography of
Will Bullas

Will was born in Ohio in 1949 and raised in the Southwest. He was attending Arizona State University on a scholarship and majoring in art and drama when he was drafted and then served in Vietnam. After returning from combat duty, Will took up his studies at the Brooks Institute of Fine Art in Santa Barbara, California, where he studied under master painter, Ray Strong. There he met his wife, Claudia, who is also an artist.

Will and his wife live and create in Carmel Valley California just across the meadow from their grandchildren. 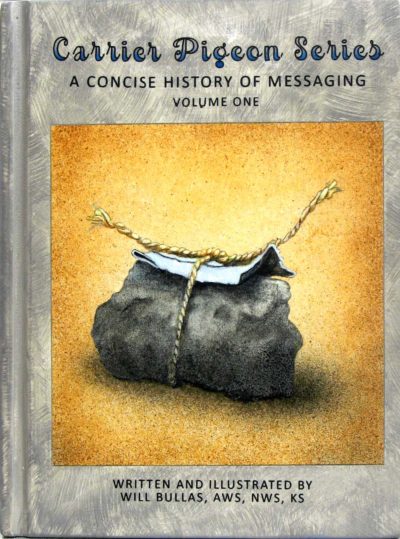 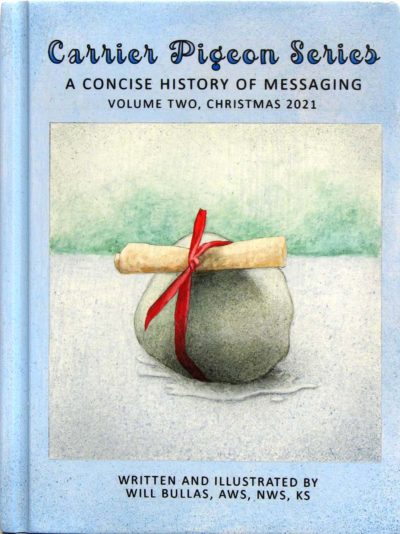 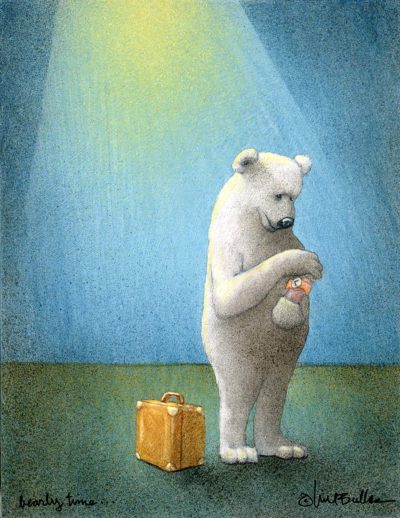 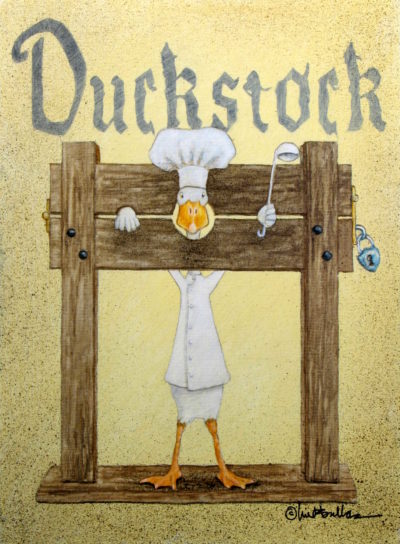