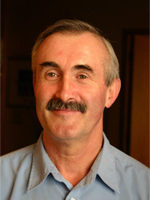 Born in Hungary in 1946, Andrew and his family immigrated to Canada in 1957.
He and his wife Lynn presently live in Calgary, Alberta.

Involvement with conservation organizations such as Ducks Unlimited and donating work to many others such as children’s causes have made Andrew a highly recognized name worldwide.

Andrew has been painting for fifty years.
Sharing his love for the outdoors and passing this to future generations was important to Andrew as he illustrated four children’s books: “A Mountain Alphabet”, “When We Go Camping”, “Wild Babies” and “Cool Woods”.
All books have received critical acclaim and can be found in stores across Canada.

Andrew considers himself extremely fortunate to be able to thrive in the constantly changing art world.
To be able to evoke one’s memory of a hike, family camping trip or a special place visited is the vision that Andrew has with his work.
He hopes each painting is a window to our precious world and a reminder that we should never take it for granted.
The opportunity that he has been given to make a living and pass along the message of conservation at the same time is what drives him to the next canvas.

Numerous one man shows and group exhibits have allowed Andrew to travel to Hong Kong, Switzerland, Germany, England, Austria, New Zealand, as well as throughout the US and Canada.
His work can be found in numerous corporate and private collections around the world.
He has become one of Canada’s most recognized nature artists for a style that captures both breathless images and a reverence for realism. 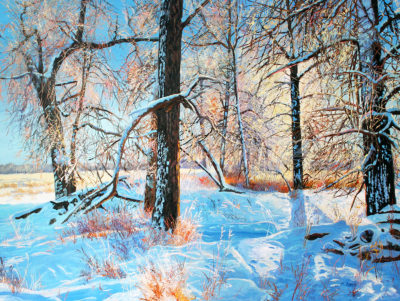 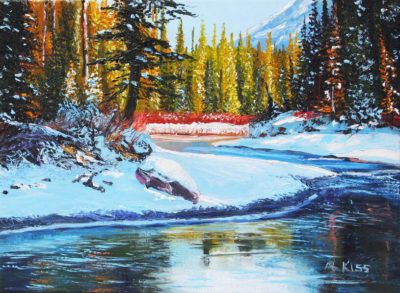 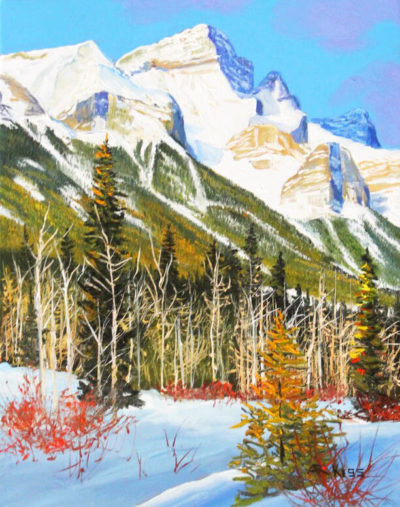