As a child Gaye’s closest companion was her sketch book, and she can’t recall a time when she didn’t draw.

An enchantment with the natural world developed, and most especially the light which revealed and modeled the forms within it. Her interest in rendering the effects of light has endured as the focus of her work, and never ceases to fascinate and challenge her as a painter. She strives always to say less with more, and enjoys the process of simplification when painting, letting the paint reveals a language of its own.

Through the years Gaye has traveled widely to explore various painting locations.

She loves to share her passion, and is in demand as a workshop instructor. Gaye considers herself ever a student and has come to realize that sharing her knowledge with other painters on the journey brings both joy and fulfillment; it also provides a way for her to pay forward the generosity of her many teachers and mentors.

During the course of her painting career, she has explored many mediums and methods, initially as a pastelist and most currently oil paints. She paints on location outdoors often, and finds that working from life both in and out of the studio is a vital part of her continuing development as a painter.

Gaye holds senior signature status with the Federation of Canadian Artists, has received her “Master Pastellist” designation from the Pastel Artists of Canada, and is also a member of the Oil Painters of America. She has garnered awards at the international level (see below), and has had articles and images in numerous art publications.

When not traveling to paint or teach, she works out of her home studio in Blind Bay, British Columbia. 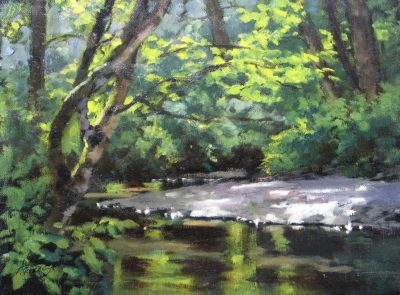 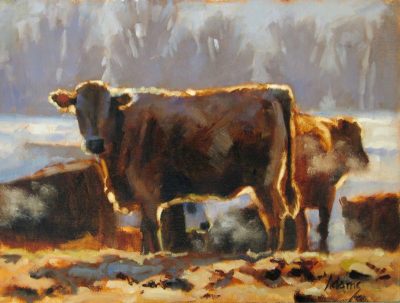 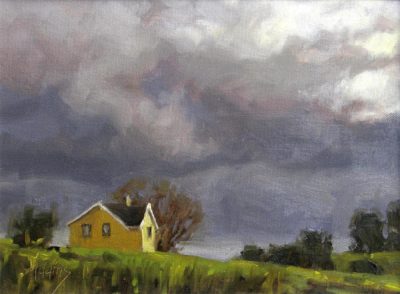 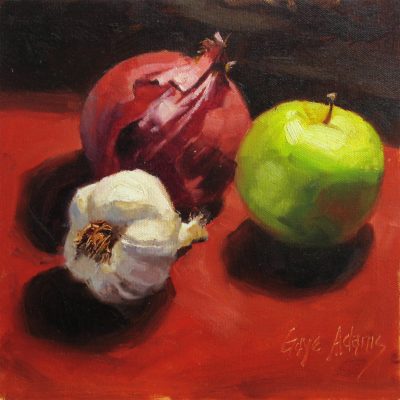