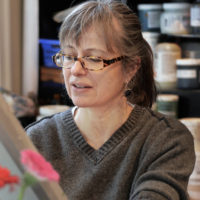 Nicoletta started out as one of those kids who was always drawing and making things. Her first amateur art exhibition was at sixteen, her first professional one at twenty-one while still in art college.  Art has been her career, full of many awards and accolades.  She is a sought after and experienced speaker, teacher, workshop leader and juror.   Nicoletta’s early work was largely based on the natural world in exquisite and accurately realistic botanical works.  Subsequent developments of idea and theme led her to focus primarily on the human perception of reality.  The paintings meld personal experience with concepts from many branches of science especially psychology, sociology and neurology, plus additions from physics, geology, philosophy and artificial intelligence. Her choice of style and medium are tailored to the subject  being expressed and range from photo-realism to non-objective realism in either watercolour, oil or acrylic. “I am on a beautiful and intriguing quest investigating the sense of sight from a focus on realism extending to the perception of reality. I want to share my joy of seeing in paintings that are both visually and conceptually engaging. I hope that my work will nurture and stimulate those that see it.”

2002
International Conference on Meaning Vancouver, BC
B.C. Festival of the Arts Surrey, BC

Books
2019 In the Realm of Perception Monograph Surrey Arts Centre 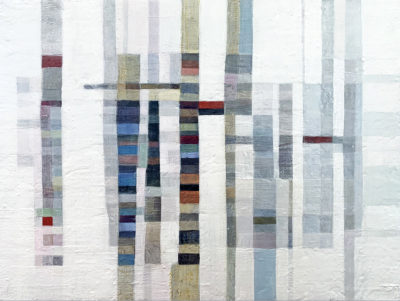 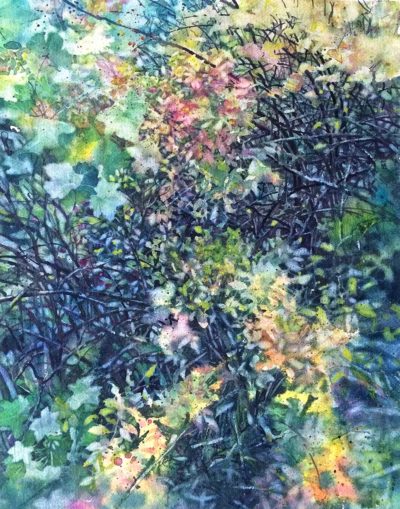 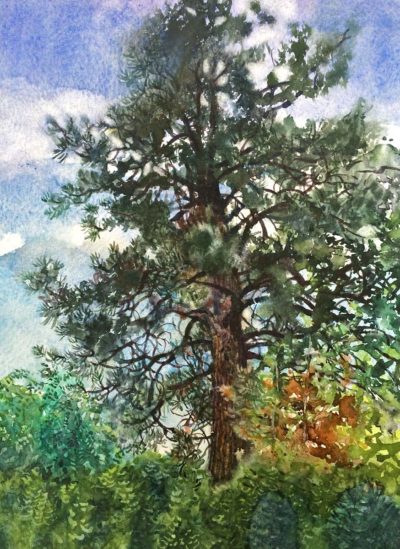 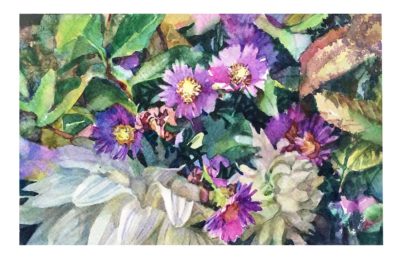